This Spider-Man Rumored for Spider-Man: Into the Spider-Verse 2 THOUGH 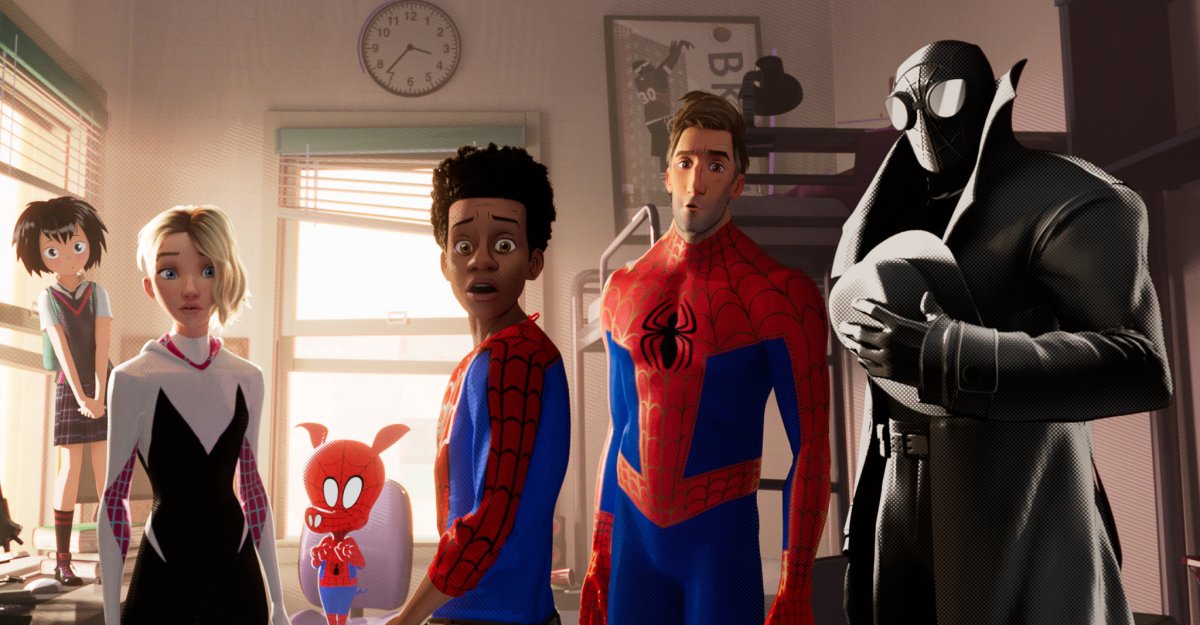 So there is a rumor … one that will have ’90s fans of Spider-Man very happy. For many of us, our first real introduction to the character of Peter Parker onscreen was the ’90s animated Spider-Man show that brought us some of our favorite heroes and villains. Personally, I love the Kraven the Hunter episode that aired in 1995, but that’s just me.

So why am I telling you about this show? Because there’s a rumor that Christopher Daniel Barnes, who voiced Peter Parker in the series, is joining the cast as his Peter for Spider-Man: Into the Spider-Verse 2.

It’s coming from That Hashtag Show, so there isn’t a lot to go on, but it does make sense with the vibes we got from Spider-Man: Into the Spider-Verse.

“I can share that Christopher Daniel Barnes’s Peter is not a part of the script in a major capacity. He will make a few appearances and show up in the finale. It’s not a major appearance, but something like 5-10 minutes. However, he will appear in a style that incorporates his look from the cartoon. It’ll be cleaned up and a mashup of the 90’s cartoon style with the distinct visual tone of Into The Spider-Verse.”

Honestly, it makes sense that something like this would happen in Into the Spider-Verse 2. The movie is designed to bring in characters from all the different worlds of Spider-Man we’ve come to know and love throughout the years. Even the credits for the first movie brought in episode “Double Identity” from the ’60s Spider-Man show, where Spider-Man is pointing at himself. So bringing in the famous ’90s series works.

And it also has me really excited, even if it is just a rumor. I love the ’90s show, and I love that we’re getting even more Spider-Man characters in the upcoming movie with Oscar Isaac bringing Spider-Man 2099 (a.k.a. Miguel O’Hara) to life. The rumor also states that other Spider-Man characters are joining, so who knows what other members of the Spider-fam could appear? Is it just for characters who took on the mantle of Spider-Man? Or can we see others like Felicity Hardy?

The world of Spider-Man is vast, and I’m not just talking about the comics. We’ve had so many animated series and movies, and it’d be nice to see all of that come together in the second Spider-Verse movie. Am I getting my hopes up? Probably. The rumor is just that, a rumor, but I just love the idea of having all the wonderful worlds of Spider-Man coming together and connecting them all.

Until we know anything for sure, I’m just going to hope all the Spider-Men all talk to each other, and then Peter B. Parker has a real “no wait, I’m the only Peter Parker” moment just for me and my heart.