This Might Be the Worst PSA About Consent Ever Made 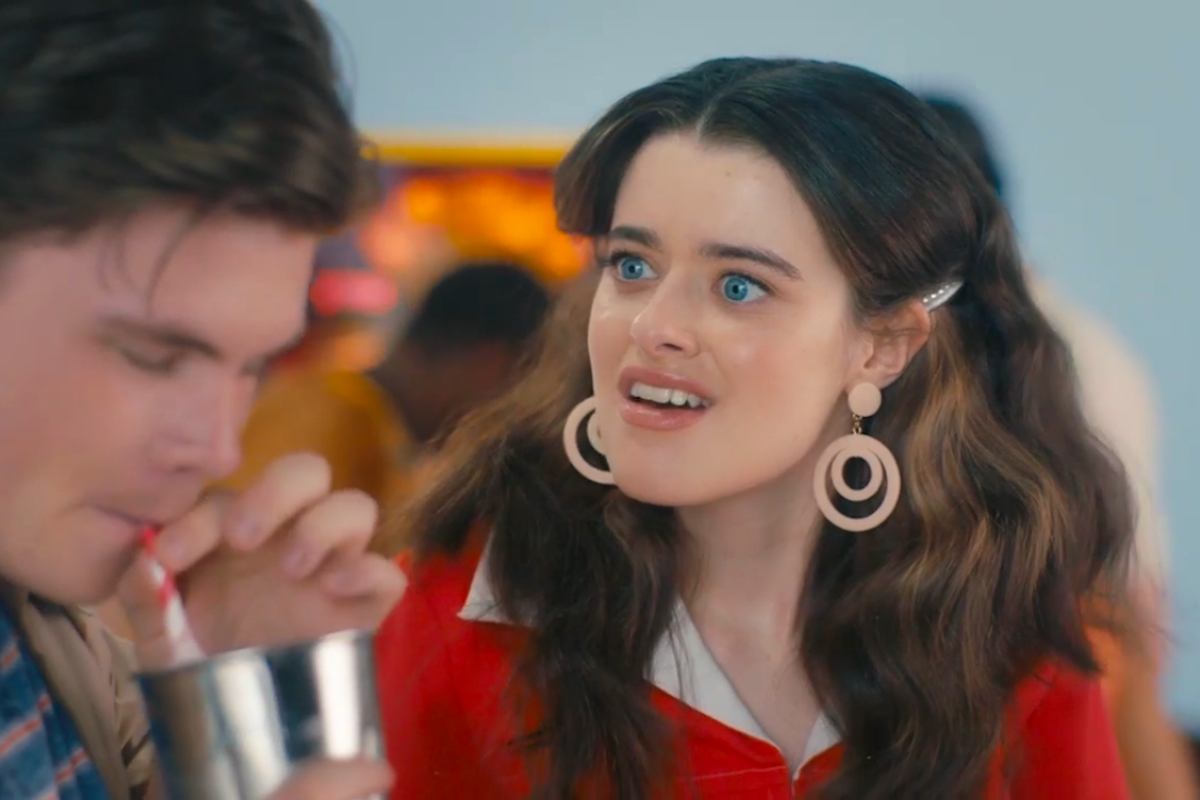 Australia is in the midst of a sexual assault crisis. Former parliamentary staffer Brittany Higgins spoke out earlier this year, saying she was raped by a former colleague inside of the Parliament House. Days later, accusation of rape from 1988 surfaced against Attorney General Christian Porter (which he has denied). The New York Times writes that “A flood of accusations against members of Parliament and employees at every level followed.”

Tens of thousands of people showed up to protest the normalization of this kind of rampant assault, which goes far beyond Parliament. Support services for survivors say they’re experiencing an increase in people contacting them and utilizing their resources.

So Prime Minister Scott Morrison has laid out a “road map to respect,” which includes, among other things, education on issues of consent and assault in schools, which is great! Except then a video surfaced online showing one of the videos designed to teach teens about consent and OH WOW is it the opposite of great.

there’s been a big public conversation about sexual assault and consent in australia so the government funded this spot to teach people about consent? and it’s fucking insane? they’re all acting like teletubbies and the young woman is victimising the man?pic.twitter.com/q6da5L291N

The video uses milkshakes as an entry point to issues of consent, which is not far off from the iconic and beautifully simple tea analogy that went viral a few years back. But the similarities between the two metaphors start and end with the fact that they’re both liquids.

This new video shows a young woman offering her male friend a taste of her milkshake. When he politely thanks her but says he prefers his, she gets upset and smashes a handful of her drink into his face, insisting that he actually likes her milkshake better.

As that tweet above notes, everything about this is awful. From the entirely mockable tone (just pure ammunition for teenagers) to the fact that the vast majority of sexual assault crimes are committed by men, against women, and yet this video feels the need flip that script. I suppose it’s trying to get men to assess how they would feel if their consent were violated but perhaps teens, like every other age group, would just be better off if that message were tackled directly.

By not doing so, and by using this analogy of a childish dessert as its basis, no teen could possibly take this weird and infantilizing message seriously.

According to News.com.au’s Samantha Maiden, this isn’t the only questionable video in the series designed for high schoolers. Other clips include “a woman being concerned about swimming in a beach because of sharks and a man with a spear gun trying to convince her to get in the water, and in another using an example of a man eating a tacos to explain sexual assault.”

And the Guardian Australia’s Matilda Boseley writes that after watching all the videos, “what they are teaching is actually pretty good and comprehensive, but somehow they manage to spend 90% of the time on weird unclear metaphors and then just brush past all the incredibly important parts.”

“By far the best video is the last one because, guess what, they actually show and talk about examples of sexual harassment!” Boseley wrote on Twitter. “This is for 15-18-year-olds. It’s much easier and more effective to just talk about the actual issues, rather than insult them with confusing milkshake talk.”

By far the best video is the last one because, guess what, they actually show and talk about examples of sexual harassment! This is for 15-18-year-olds. It’s much easier and more effective to just talk about the actual issues, rather than insult them with confusing milkshake talk

Fifteen to eighteen-year-old students do not need milkshake analogies, they need facts and resources. They also need empathy. Speaking with Maiden, Fair Agenda and End Rape on Campus Australia’s Karen Willis gave the important and tragic reminder that a not insignificant number of students in that age range have likely already experienced sexual assault. What is this video going to do but insult and possibly retraumatize them?

“We know that in classrooms of senior students, there will be many who have already experienced rape,” she said. “This resource fails to properly consider there may be a survivor in the classroom, and even includes inaccurate and inadequate information on avenues for support and reporting.”

It’s good that the Australian government wants to start these conversations early. But their execution is very, very bad. Let’s hope they hear this feedback, consult a lot more experts on the subject, and come back with something not so completely terrible.