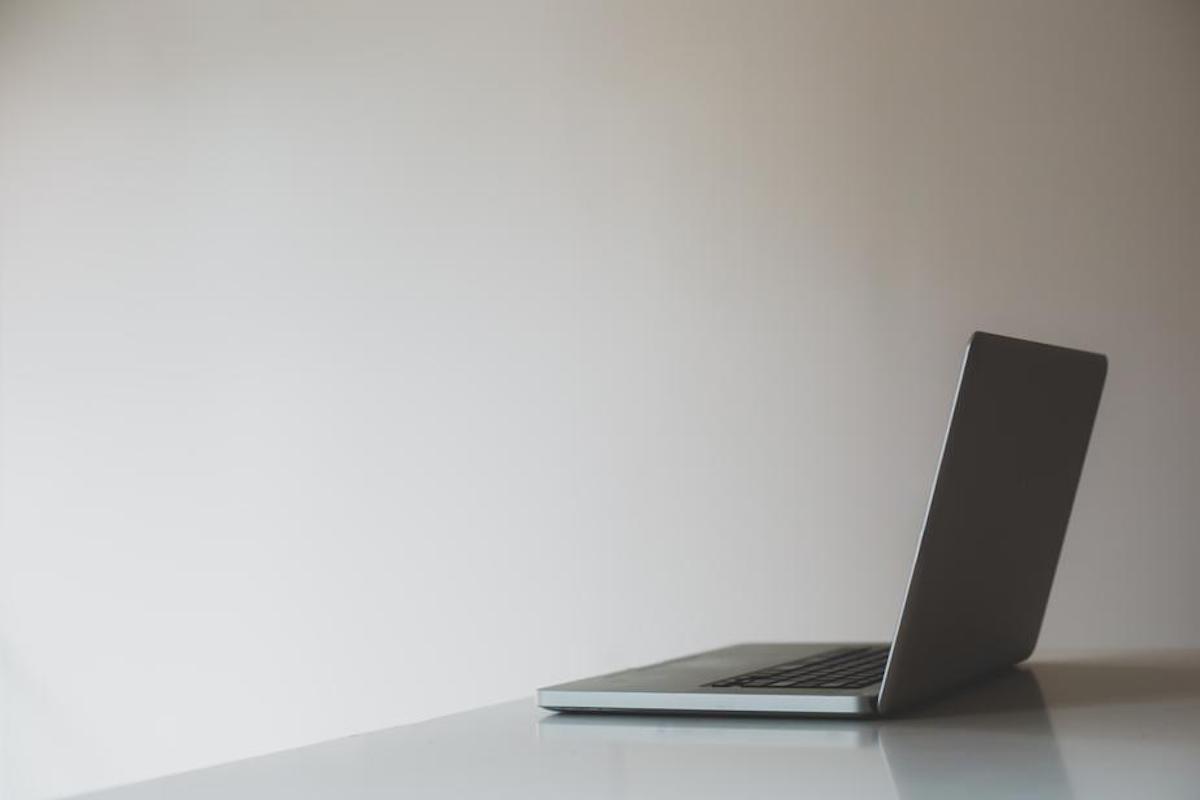 For more than a decade, ThinkProgress has been one of the leading liberal news sources on the web. The site was founded in 2005 as an editorially independent project of the Center for American Progress Action Fund and was a beacon of left-leaning coverage through the beginning of the Iraq War and into the Obama era. It’s been one of the best examples of how having an unapologetic editorial slant doesn’t mean sacrificing journalistic integrity. (Something its rightwing counterparts have yet to figure out.)

The Daily Beast is now reporting that ThinkProgress is shutting down. Apparently, they’d been looking for a new buyer for a while now and despite some serious contenders, they never secured a new funder.

this is unfortunate, thinkprogress was an oasis during the bush years, when so much of the msm was marching in lockstep with the right and the war https://t.co/PlAbdcg3qD

This is so sad for so many reasons. It’s not just the loss of a terrific left-leaning site–although that is disappointing enough. But at the same time we’ve seen a major rise in far-right journalism like Brietbart and Fox News with a direct funnel of influence into the highest level of politics, causing even “unbiased” journalism outlets to skew right, seemingly out of fear of being called “fake news” if they choose to accurately depict reality.

There are a *ton* of big-name, well-funded unabashedly conservative websites out there (Daily Caller, Daily Wire, Breitbart, Federalist, etc.). Think Progress was one of the very few still around trying to do that for the left.

It also feels like an indication of the waning respect for online journalism that this is yet another site that shut down without such little warning that even its founder (who no longer worked at the site, to be fair) didn’t know about the decision until it was reported elsewhere.

1. I founded @thinkprogress and spend a decade of my career building it from scratch and I just found out it was being shut down from this Daily Beast article https://t.co/umARE6Pb3G

What’s even worse is watching the vultures start to swarm. Obviously, there are a ton of right-wing outlets and supporters gloating over the loss of jobs and the hit to journalism. But there’s also billionaire Tom Steyer, who was on the board of the Center for American Progress Action Fund until he decided to be another “Who?” in the 2020 Democratic primary race. Obviously, Steyer can choose to do whatever he wants with his money, but he has received a lot of criticism for choosing to put so much money (an estimated $100 million) into losing a presidential race rather than, say, funding Senate races across the country.

And now he’s offering jobs to the displaced. Those getting the offers seem less than thrilled.

Steyer (a CAP board member whose 2020 run could have funded TP for a decade as @ryanlcooper pointed out) is now trying to capitalize off of the site’s demise. You truly cannot make this stuff up pic.twitter.com/r5dJAhJUVJ

Clarification: As Weigel’s tweet points out, Steyer is no longer on the board. He left his when he announced his presidential bid.

Point being, the funding gap between TP and CAP was about $3 mil. Steyer is spending 33 times that amount to get like 1% in the Iowa caucus

RIP, ThinkProgress. You will be missed.