Google's Print Magazine Arrives In The US, But Not For Everyone 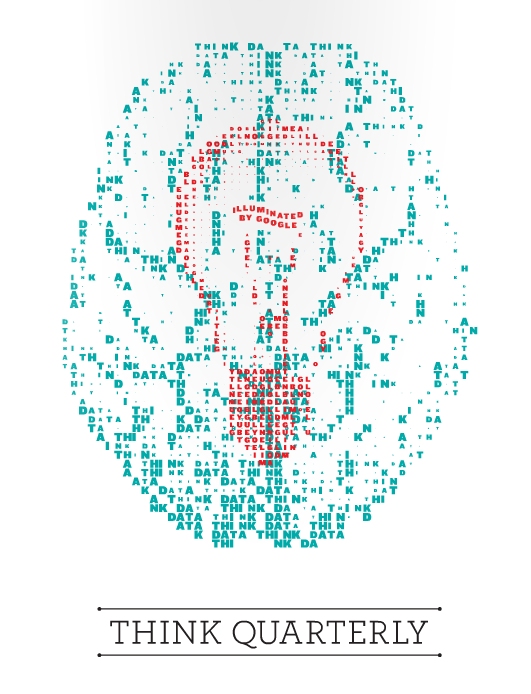 Google has released the first US edition of its marketing magazine Think Quarterly. Print copies of the magazine will be sent to a limited number of businesspeople and executives through the mail. If you aren’t lucky enough to be on Google’s mailing list, never fear, you too can browse through the magazine, you’ll just have to settle for the online version. The print edition is apparently pretty luxurious with a magnetic cover, heat-sensitive end paper, and a blue ribbon fastener.

The magazine is essentially a very pretty advertisement for how wonderful Google is, with a feature story highlighting the positive work done at Google. In addition to several pages dominated by advertising executives, the magazine also has several essays on the future of the Internet and society.

The UK version of Think Quarterly launched in March 2011, under the clear distinction that it is not intended to be a consumer magazine. Through Think Quarterly, Google may be taking steps to change its image from a familiar search engine to a group of innovative thinkers and strategists who have a real impact on the world.

But change their image with who? Well, potential advertisers of course. They are the people getting the snazzy print version, after all. The rest of us Googlers are just left with our Internet.

(via The Atlantic, image via The Guardian)