Plus Clone Wars, Buffy, and more! 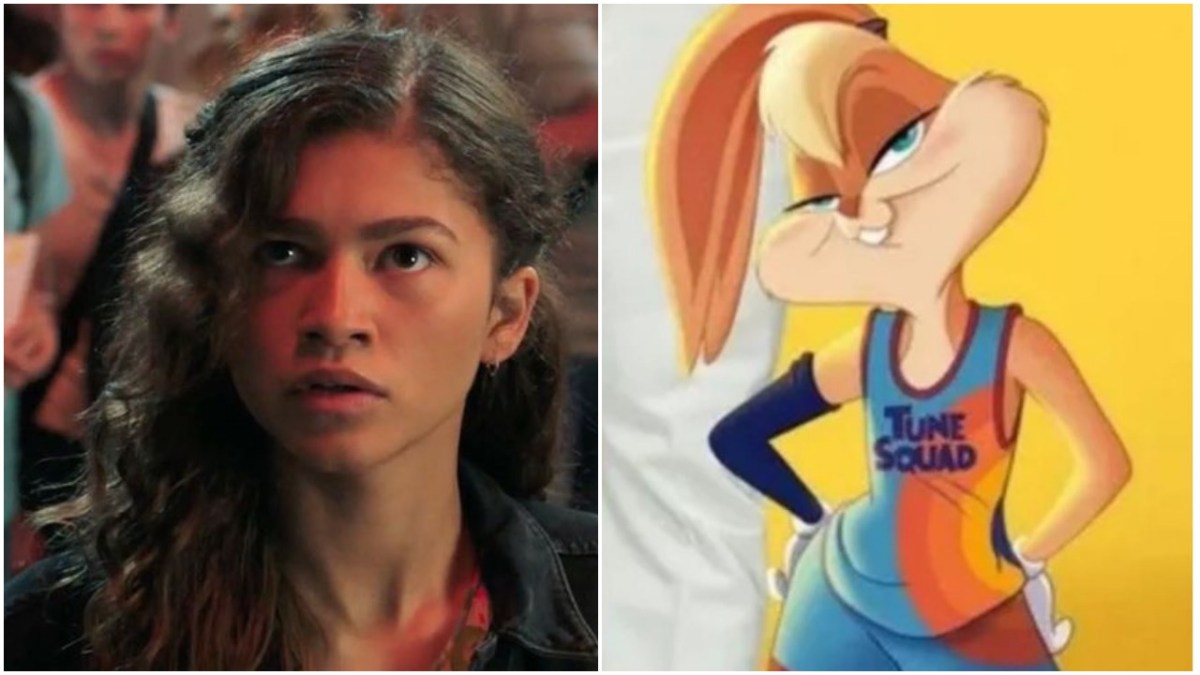 Ever since we found out that Lola Bunny would be returning in Space Jam: A New Legacy, we’ve been waiting to find out who would be voicing the bunny baller. It was just confirmed that Emmy-winning actress Zendaya will be taking on the role. This continues Zendaya’s pop culture domination as a singular talent and force to be reckoned with. Zendaya won an Emmy for Best Actress in a Drama for her role in HBO’s Euphoria, and won our hearts with her snarky charm as Mary Jane Watson in the Spider-Man movies.

Space Jam: A New Legacy will find Lola Bunny chilling on Themyscira with the Amazons, and presumably schooling them in basketball. She’s also sporting a new sporty character design that sent internet neckbeards into a frenzy.

Director Malcolm D. Lee (Girls Trip) discussed adapting the character for today’s audiences saying, “This is 2021. It’s important to reflect the authenticity of strong, capable female characters. She probably has the most human characteristics of the Tunes; she doesn’t have a thing like a carrot or a lisp or a stutter. So we reworked a lot of things, not only her look, like making sure she had an appropriate length on her shorts and was feminine without being objectified, but gave her a real voice. For us, it was, let’s ground her athletic prowess, her leadership skills, and make her as full a character as the others.”

Lola Bunny was voiced by veteran voice actress Kath Soucie in the original Space Jam, with Kristen Wiig voicing her on The Looney Tunes Show. Zendaya currently stars in Netflix’s Malcolm & Marie, and will next be seen in Dune and Spider-Man: No Way Home, both of which hit theaters later this year.

Space Jam: A New Legacy premieres July 16 in theaters and on HBO Max.