Things We Saw Today: The Department of Education Will Investigate Issues of Discrimination at Yale … As Long as You’re a White Student 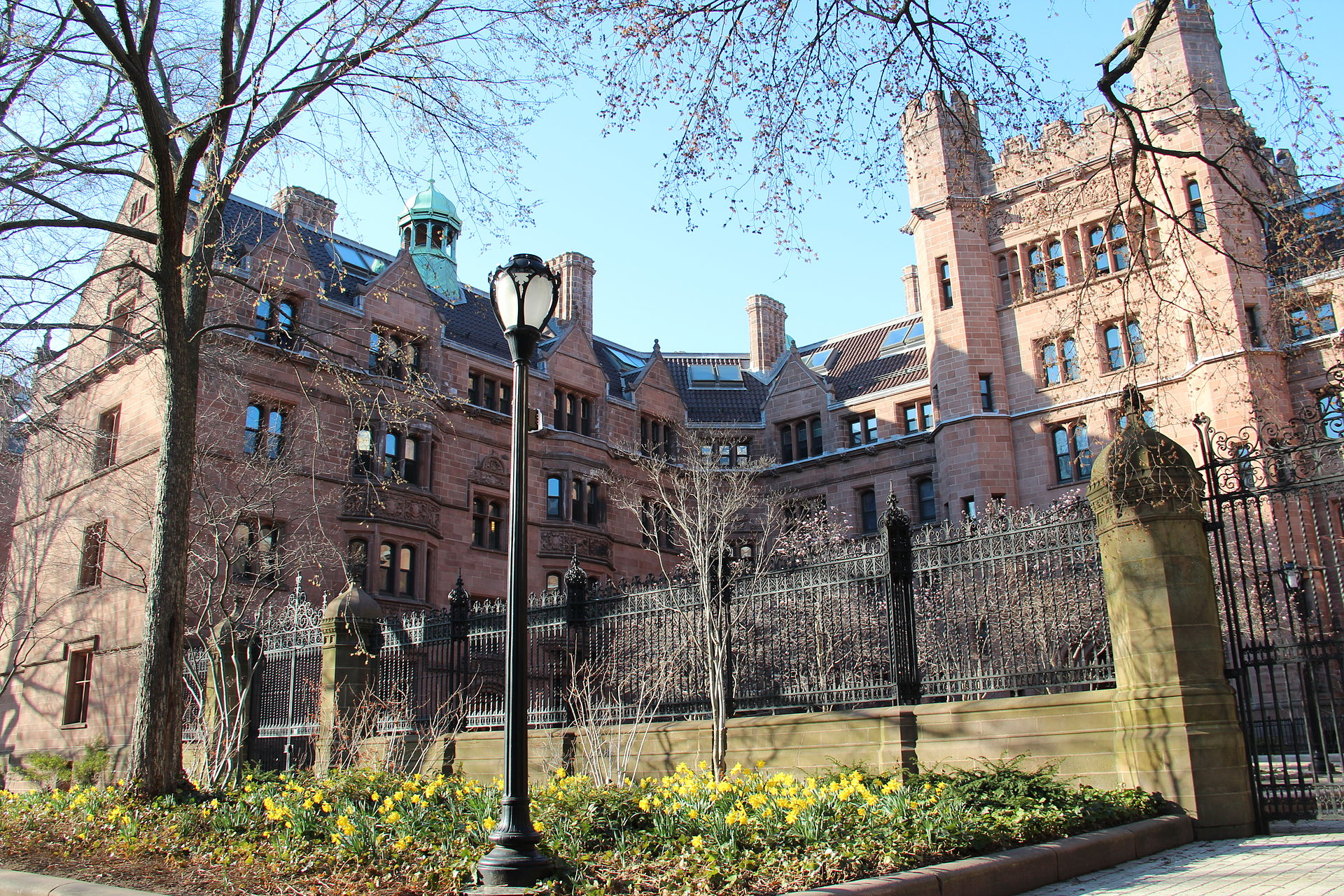 Recently, Yale University has been at the center of our ongoing national conversation about racism and discrimination, after a white student called the police on a black student for napping in their dorm common room–a thing that white student has done before, which Yale reportedly failed to apologize for or, by the sound of it, address in any meaningful way.

Now, though, the Department of Education (run by Betsy DeVos, obvs) wants us to know that they’re taking issues of racial prejudice seriously and launching an investigation into potential systematic discrimination … against white students.

Yup, a white doctoral student named Kursat Pekgoz has filed a complaint against Yale, accusing the university for offering programs and scholarships available only to women. Pekgoz, by the way, doesn’t even go to Yale. He attends USC. But white male entitlement cannot be constrained by mere geography. According to him, women are no longer underrepresented and “the fundamental assumptions of feminism are no longer valid,” so he’s urging Yale to adopt a gender-blind admissions process. And the Department of Education is actually looking into it.

Meanwhile, Lolade Siyonbola–the student who had her nap interrupted by law enforcement–is still waiting for someone–anyone–to exhibit some sort of accountability. (via The Slot)