Things We Saw Today: Why So Many Superheroines Have Bare Midriffs | The Mary Sue

Things We Saw Today: Why So Many Superheroines Have Bare Midriffs 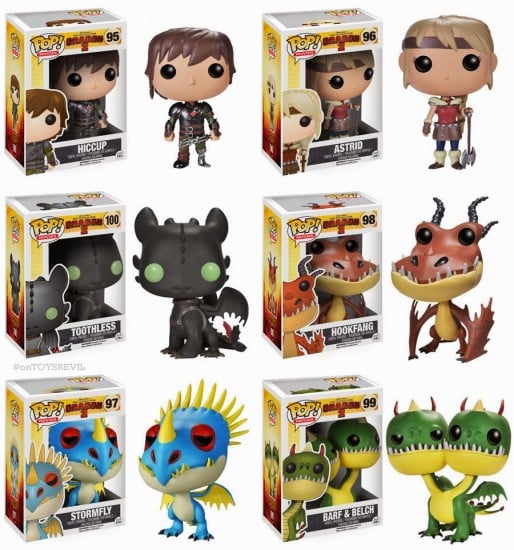 Ok, I’m not super into either Funko Pop figurines or How to Train Your Dragon, but these are cute as heck. (ToysRevil) 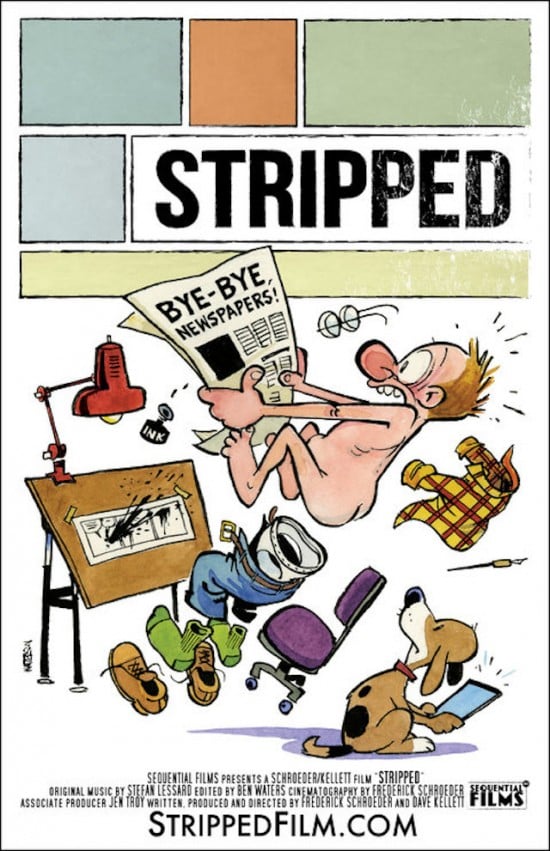