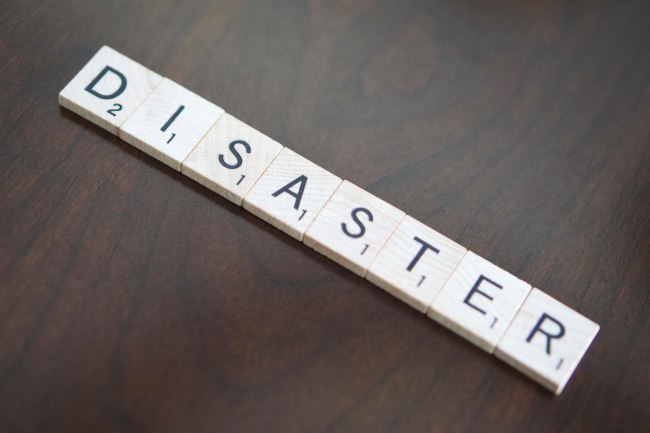 Not to sound the apocalyptic alarms but Donald Trump is going to get us all killed. The Washington Post is reporting that during that meeting with Russian officials (in which American journalists were banned), he revealed highly classified information. “The information Trump relayed had been provided by a U.S. partner through an intelligence-sharing arrangement considered so sensitive that details have been withheld from allies and tightly restricted even within the U.S. government, officials said,” their post read. Trump was reportedly not given permission to share the “code-word” level of info with Russia. Whether or not he knew this is unclear. What we do know is that this is horrifying news and should not be taken lightly. (via Washington Post)

That’s it on my end. What did you find, friends?