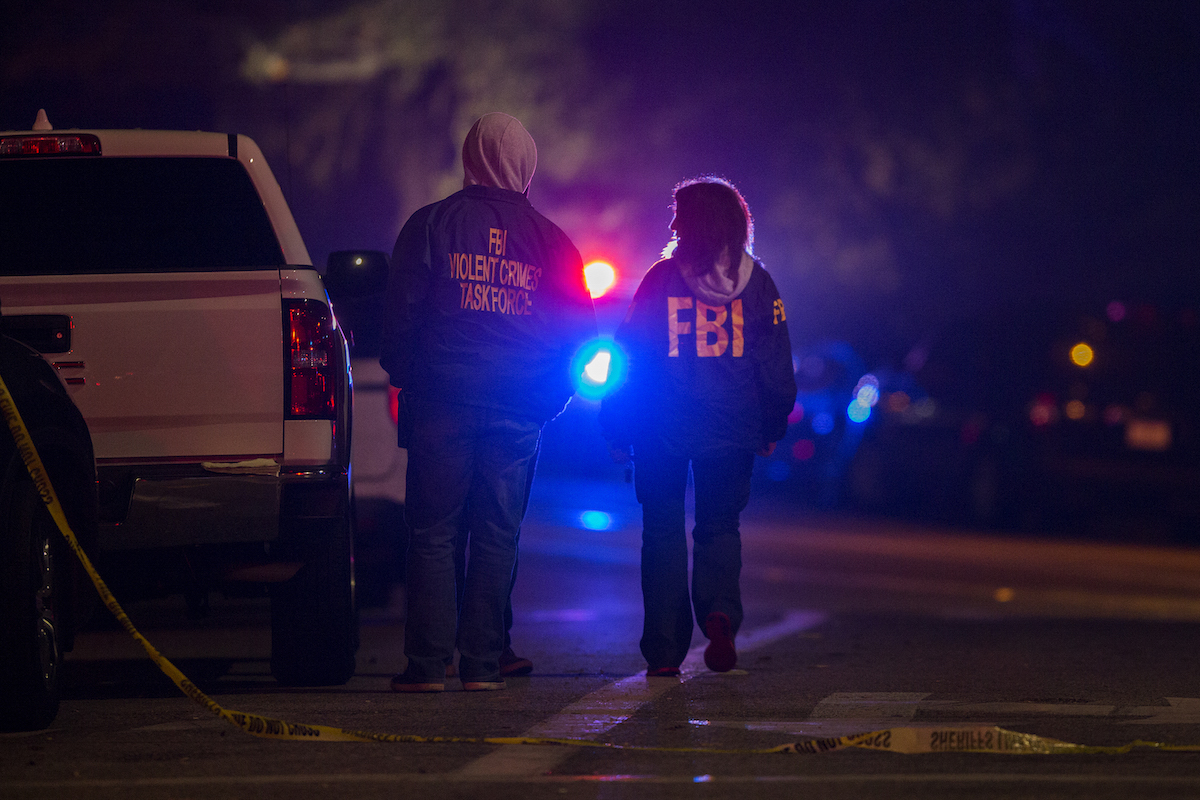 As much of the media is struggling to find a motive for this week’s mass shooting at the Borderline Bar & Grill in Thousand Oaks, California, much has been made of Ian David Long’s possible PTSD having served as a Marine. PTSD is very real and we’re not going to diminish the potential effects of that disorder, but according to Dominique Colell, Long’s high school track coach, his scary, violent behavior was evident long before he entered the Marine Corps.

According to Colell, Long attacked her during his senior year, when she when a cell phone and was trying to figure out whose it was.

“Ian came up and started screaming at me that was his phone,” she told CBS Los Angeles. “He just started grabbing me. He groped my stomach. He groped my butt. I pushed him off me and said after that — ‘you’re off the team.’”

While it is both distressing and unsurprising that a mass shooter had a history of violence towards women, it is equally upsetting (and, yes, unsurprising) to hear that Colell was convinced not to file a formal complaint so as not to ruin the boy’s future in the Marine Corps. She says she was encouraged by both other coaches and the school–meaning the administration knew about the incident–to keep quiet.

We must stop ignoring these men’s dangerous behavior so as “protect their future.” It cannot be women’s responsibility to save violent men from themselves, or to then save others from those men. (via CBS LA)

things we saw todayviolence against women