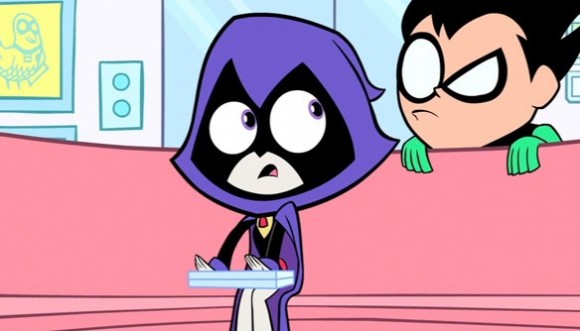 Don’t be fooled by the regularly scheduled time of Cartoon Network’s DC Nation hour, Teen Titans Go! premieres tonight, at 7:30 EST. Don’t worry, Raven, we here The Mary Sue would never judge a person for watching a show intended for kids. Or whatever it is you’re hiding on that laptop screen. (Comics Alliance)

These dungeon dice are exactly that. (via Nerd Approved.) 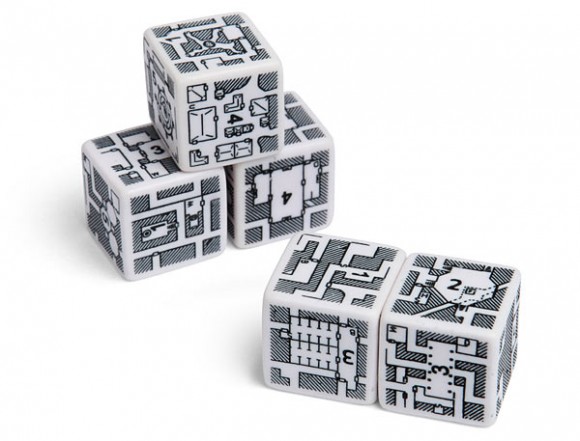 James Hance is painting the Doctors, so any Whovians might want to head over there and get their feels out now. (Nerd Approved) 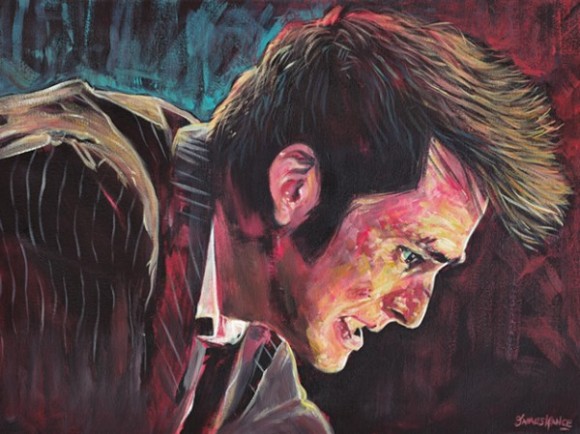