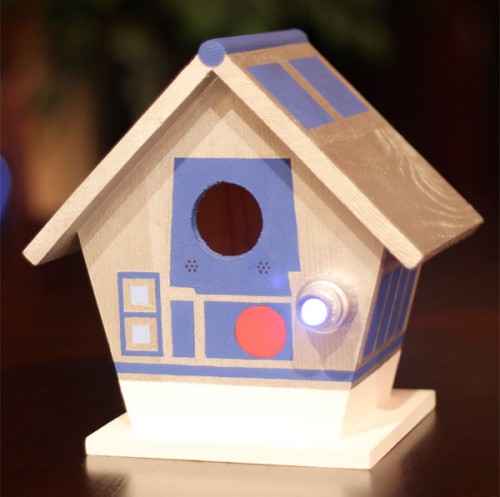 Offered without comment: the WWII-era Mickey Mouse gas mask. For children. (via io9) 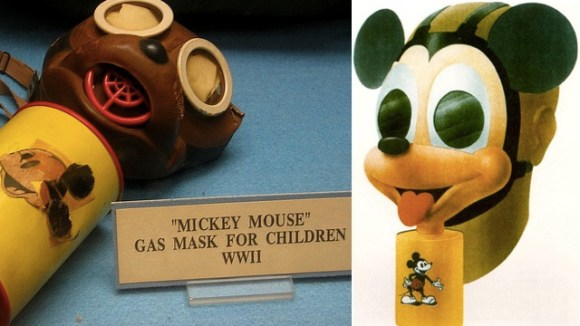 Sorry about that. Anyway, on to pretty shiny things, like the upcoming nail polish line by OPI inspired by The Amazing Spider-Man! I have no issue with these shades, and OPI is a very decent nail polish brand, but really? No red? Not even one? (via Fashionably Geek)

Wow, that is one devoted fan of the Transformers. (via F*ckyeahgeekgirls) 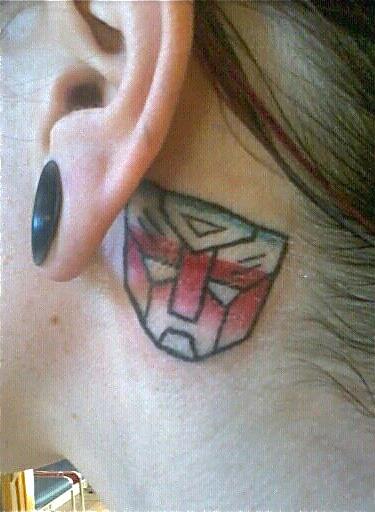 Vital information for your everyday life: Amazon has the entire Lord of the Rings extended edition trilogy on Blu-ray for just $50, for today only! You should really look into that! Sorry for the late notice! (via Geeks of Doom)

This is a mashup by Axel Ryan (at Draw 2D2) featuring Nikki and Paulo from Lost and Street Fighter. Because we needed it. (via Popped Culture) 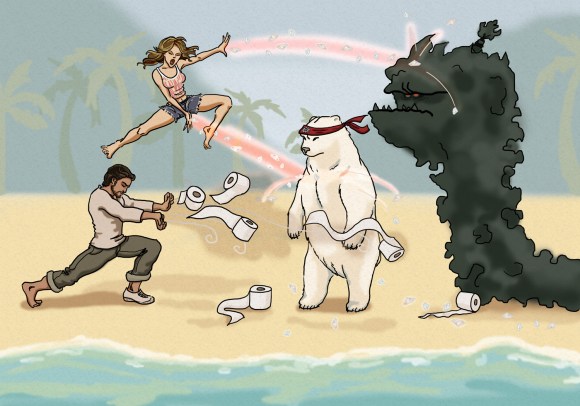