Things We Saw Today: The Luigi Death Stare Makes For This Halloween’s Most Creepy Pumpkin 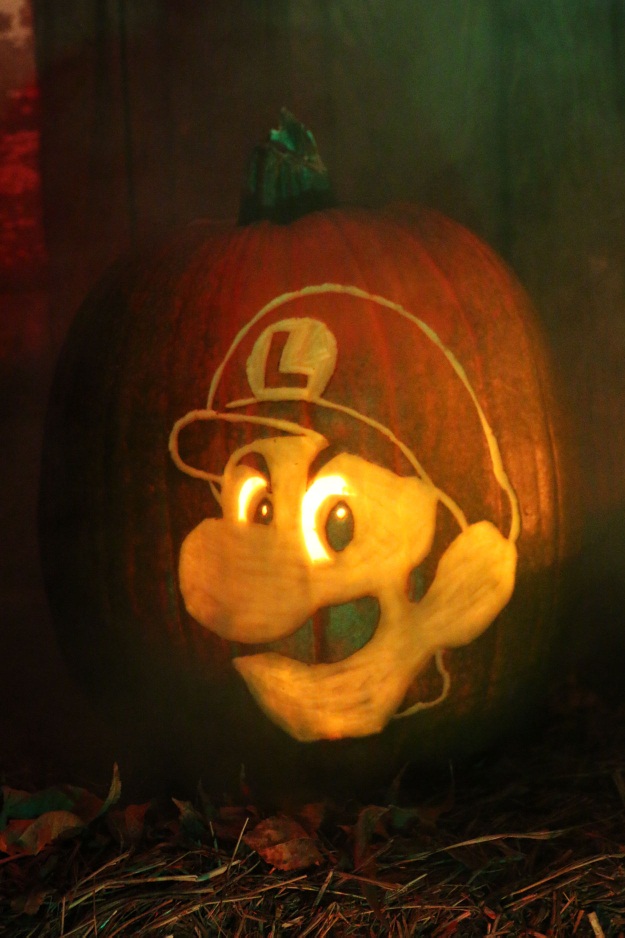 HalloweenCostumes.com has the printable stencil for this pumpkin masterpiece. (Via: Tiny Cartridge) 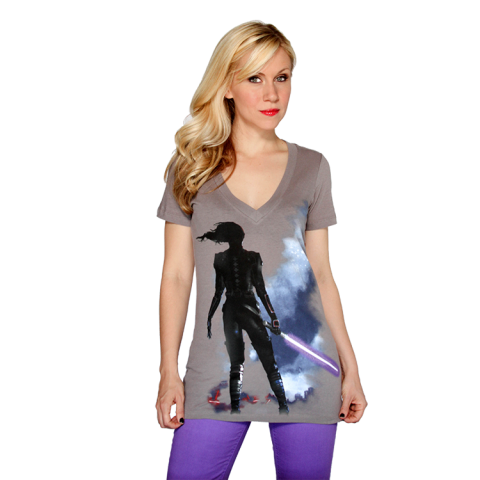 For everyone feeling bad about Disney’s jettisoning of the old Star Wars EU, Her Universe has this spiffy Jaina Solo shirt. 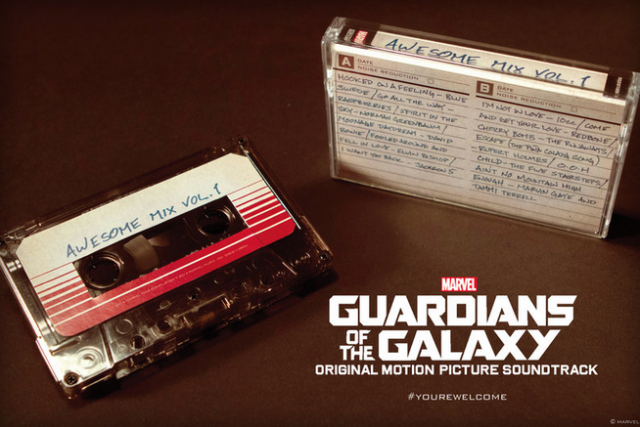 Love Guardians of the Galaxy? Love ’80s music? Own a cassette player? (One of those thing will be harder to answer “yes” to than the others.) Starting on November 17th, Peter Quill’s “Awesome Mix Vol. 1” will be available on tape at select indie music stores. (via: The Verge)