Things We Saw Today: Taylor Swift Testifies Against Radio DJ Who Felt Her Up During a Photo Op 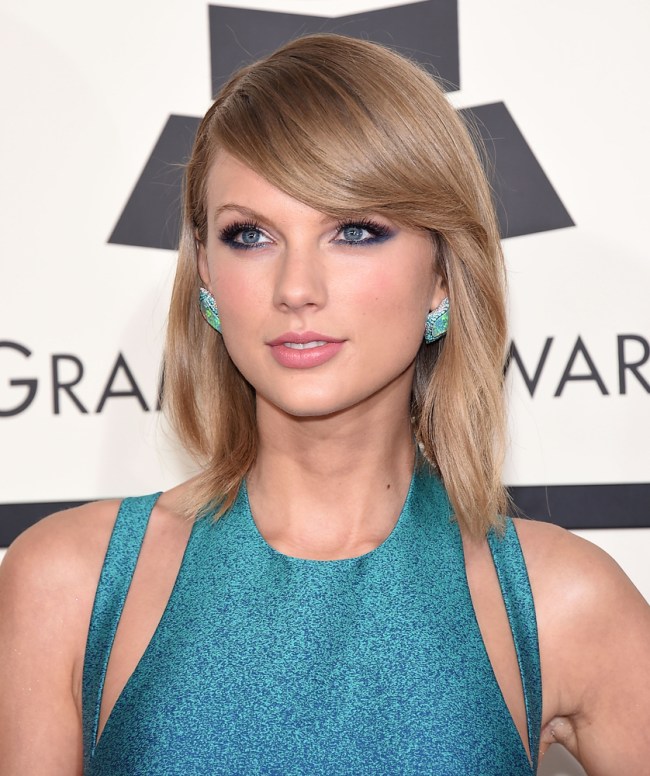 Earlier today, Taylor Swift testified against David “Jackson” Mueller, a radio DJ from KYGO in Denver, whom she’s in the process of counter-suing (for $1) after he sued her (for $3 Million) for defamation and wrongful accusation, blaming her for getting him fired. What was the accusation? That he grabbed her ass during a meet-and-greet photo op. By the way, there’s an actual photo of it happening.

Buzzfeed has the play-by-play if you want to keep up with the case, while The Huffington Post has an incisive opinion piece on why few purported celebrity feminists have been silent re: Swift’s case today, because it seems to be the “in thing” to hate Taylor Swift and think her a bad feminist. *sigh*

Wanted to tell u what having a show on Seeso allowed us to do. I am so proud of #TakeMyWife. pic.twitter.com/UatqOyrPY7

What have you seen today?