Things We Saw Today: Star Wars Floor Mats That are Almost Too Awesome to Step On 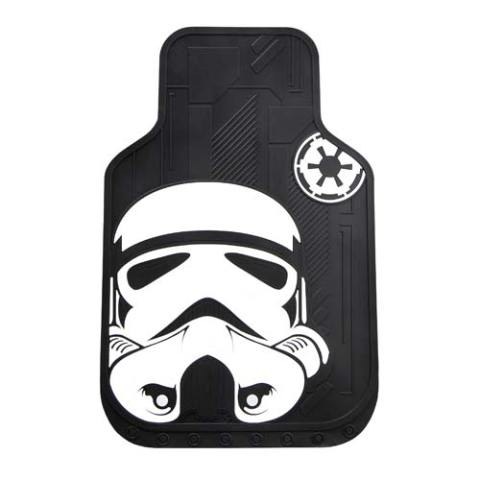 Star Wars fans can now geek up their cars in style! Check out these officially licensed floor mats for cars and trucks from the good people at PlastiColor! In addition to the stormtrooper one above, they’ve also got Boba Fett, Darth Vader, and Chewbacca. (via Laughing Squid)

So, this cat was found! Right next to its own Missing Cat flyer. Meanwhile, it’s all “Did you have to use this picture of me? I look horrible in this photo!” (via Laughing Squid) 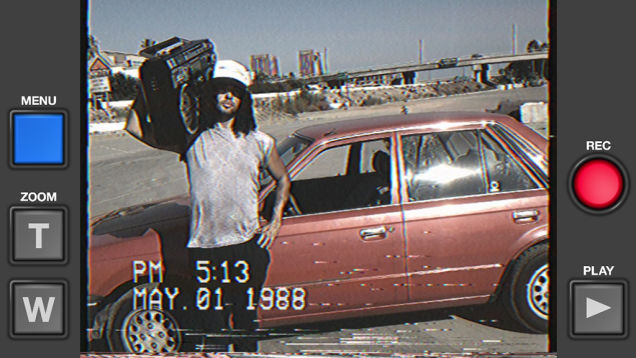