Things We Saw Today: Stan Lee is Suing His Former Manager for Elder Abuse and Selling His Blood 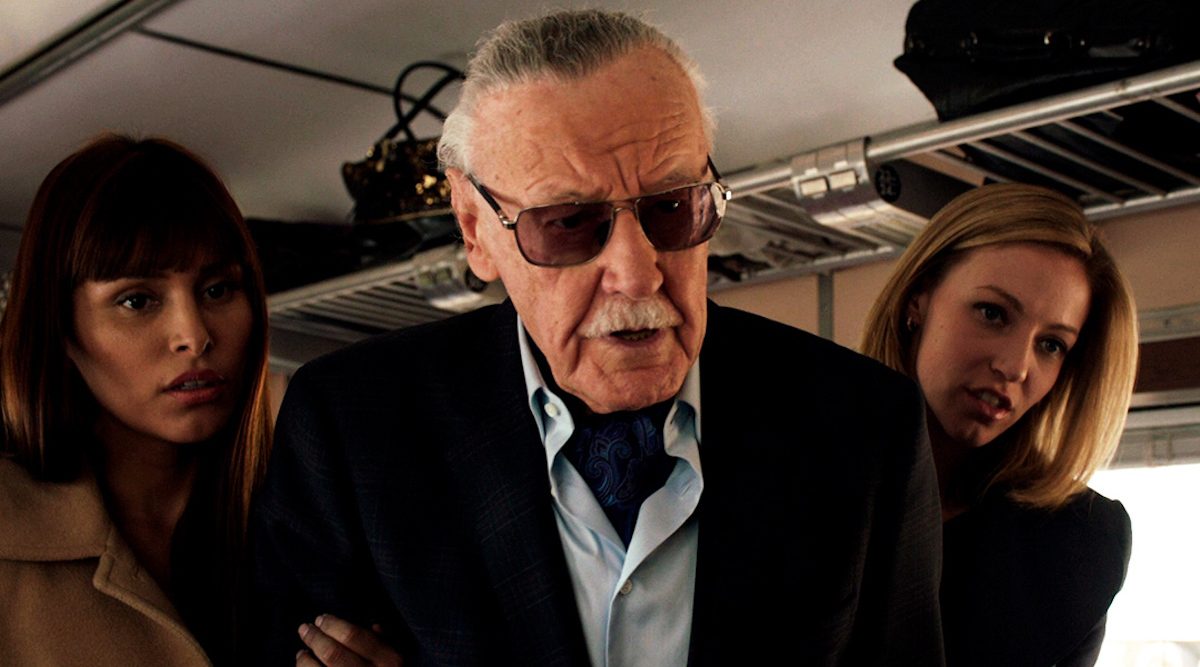 The sad and strange saga of Marvel legend Stan Lee’s situation just got sadder and stranger.

Stan Lee has been in the news a lot lately, and for increasingly tragic and bizarre reasons. First there were allegations that Lee was being abused and exploited by his daughter, J.C., and other people around him. This prompted Kevin Smith to publically invite Lee to live with him. Then, on Thursday, a video was released of Lee denying those allegations, assuring that he has a great relationship with his daughter, and calling the reports “slander.”

A former business associate of Lee’s daughter, the suit claims Olivarez took control of Lee’s professional and financial affairs — and began enriching himself through various schemes and bogus enterprises.

Within days of Joan Lee’s death, Olivarez and others fired Stan Lee’s banker of 26 years and his long-time attorney, and transferred $4.6 million out of Lee’s bank account without authorization, according to the lawsuit.

Under the pretext of checking on Lee’s well-being, Olivarez convinced the grieving man to sign over power of attorney and appoint Olivarez’s own lawyer, Uri Litvak, as Lee’s attorney.

Lee was duped into donating $300,000 to a bogus charity, the Hands of Respect, which Olivarez claimed was a non-profit organization working to promote racial harmony, the suit claims. The company is actually registered as a for-profit merchandising company.

One of the more eyebrow-raising allegations concerns Stan Lee’s blood being used to generate profit.

In one particularly ghoulish money-making scheme, Olivarez instructed a nurse to extract many containers of blood from Lee, which Hands of Respect later sold in Las Vegas for thousands of dollars, the suit contends.

“There are shops in Las Vegas selling Stan Lee’s blood,” said a family friend, Keya Morgan. “They’re stamping his blood inside the Black Panther comic books and they sell them for $500 each.”

After so many back-and-forth allegations, it’s hard to know who around Lee is actually working in his best interests—or if anyone is. Hopefully the lawsuits will shed some light on what’s really happening going forward. Lee is 95 years old, and he should be enjoying the fruits of his comics labor, not living as an apparent target to be preyed upon by unscrupulous villains.

That’s it from us, what’ve you got?