Things We Saw Today: So Long, Squirrel Girl! You Will Be Missed. 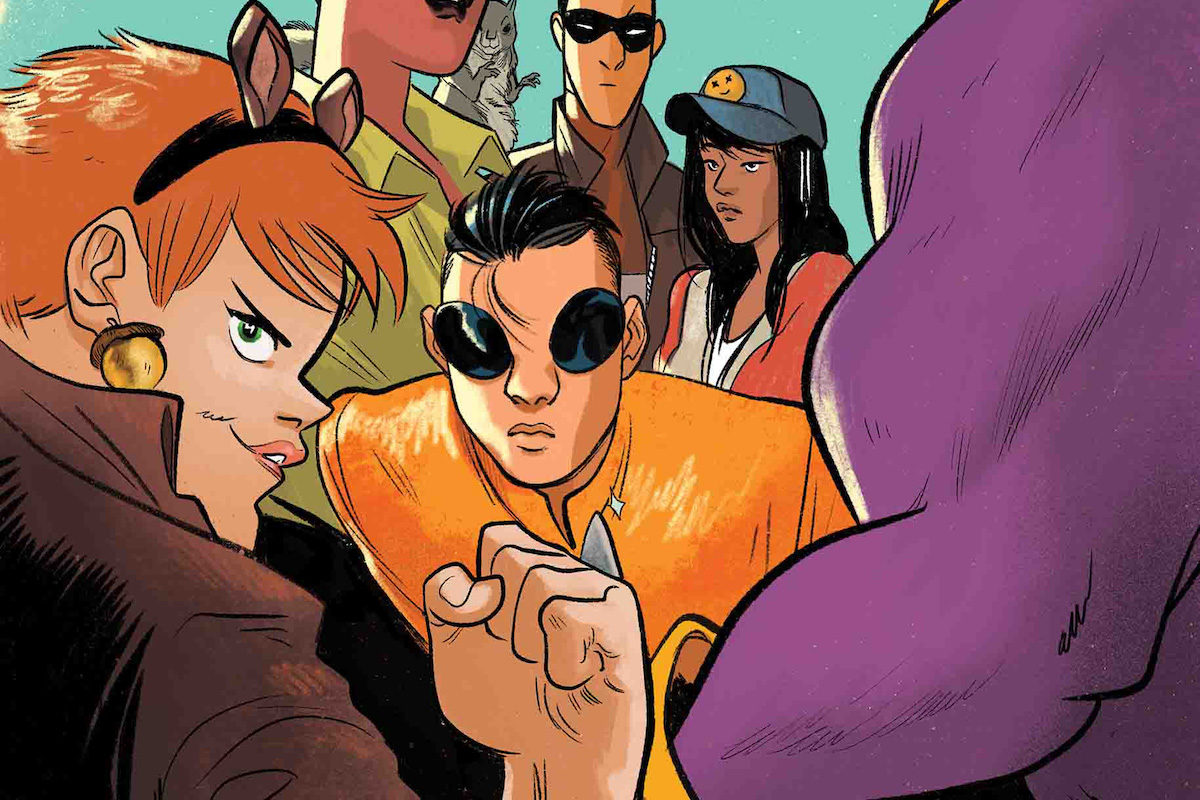 The Unbeatable Squirrel Girl is wrapping up, bringing an end to one of the most delightful, insightful, and surprising comics of recent years. The series was a gift, not least of all because it brought so many new readers–especially young women and girls–into the comics fold. The mailbag at the end of each issue was always a total joy, featuring stories of newborn fandom and pictures of kids dressed up in their Squirrel Girl finest. The series will be missed, but there’s a silver lining to this ending, and that’s that the series will be wrapped up on its own terms. This isn’t an abrupt cancellation, it’s a deliberate ending, and that’s what this character deserves.

Over at The AV Club, writer Ryan North, artist Derek Charm, colorist Rico Renzi, and editor Wil Moss discussed what they’ve loved most about working on the series. It’s a really sweet exit interview of sorts. They also have an exclusive preview of next month’s The Unbeatable Squirrel Girl #45.

Your support of Squirrel Girl turned a book about a character everyone thought was a joke into a New York Times bestselling, Eisner-winning all-ages series that’s Marvel’s highest-numbered book outside of Star Wars. WHAT. WHAT EVEN IS THAT. <3

What are your favorite Squirrel Girl memories?