Things We Saw Today: So What’s Actually Happening With Season 4 of Rick and Morty? 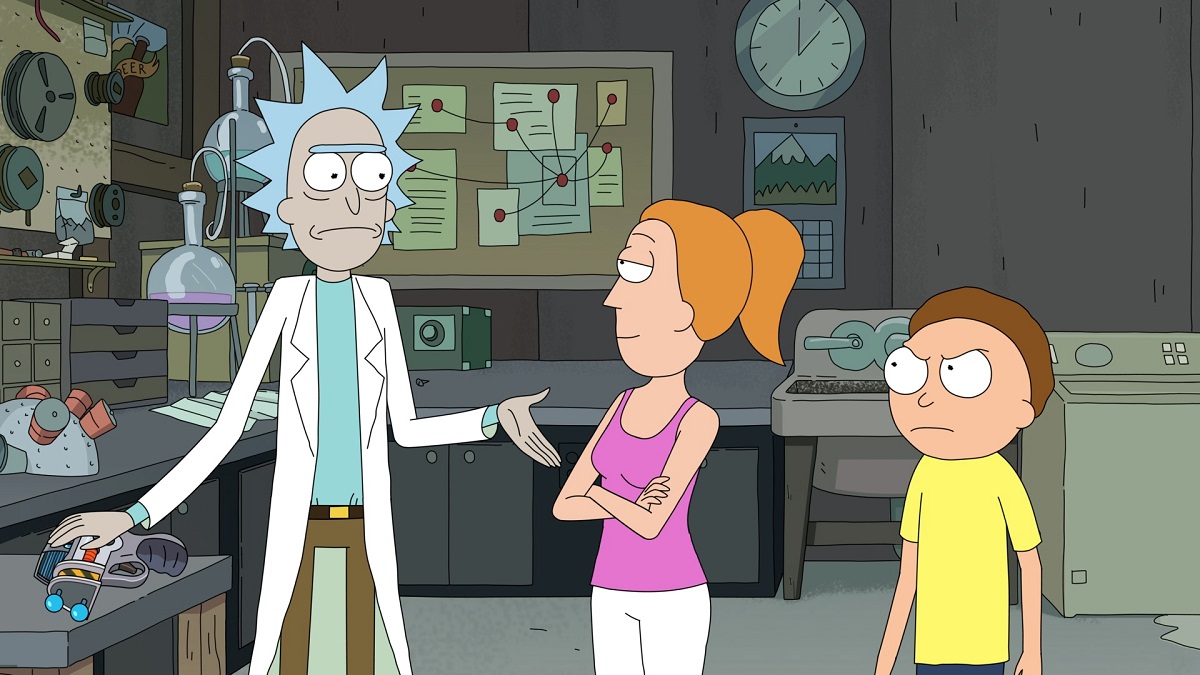 Certain corners of the internet went into a panic last week when Rick and Morty co-creator Dan Harmon revealed that the series had not been picked up for a fourth season yet. Over on Twitter, Harmon wrote that it “hasn’t been ordered by a network,” and fans quickly began to worry about the show’s future. Given the toxicity of certain fan incidents, from harassing female writers to demanding Szechuan sauce at McDonald’s, some speculated that Adult Swim might be deciding the show was too unappealing to renew.

I hear ya, tough spot. On one hand, it can be challenging, especially with crippling lazy alcoholism, to write a show that hasn’t been ordered by a network. On the other hand, the thought that fans like you pay the price…I mean…I’m gonna grab a drink https://t.co/mvn9nthxCE

However, on a recent episode of the SModcast podcast, Harmon clarified why the negotiations were taking so long. “The reason we’re not working on Rick and Morty right now ain’t because I figured out that I don’t need to impress you,” he said, “It’s because of a little something called ‘contract negotiations,’ and it’s gotten complicated this time around.”

No word on precisely why the contract negotiations have become “complicated,” but I’m sure we’ll hear more shortly. (via CBR)