There he is. Right behind this girl’s ear, telling her all kinds of Jedi secrets. (via Fashionably Geek)

Also from Fashionably Geek: A sneak peek at the new Star Wars tote bag from Her Universe!

Etsy shop IntarsiaDesign is selling this Inspector Spacetime t-shirt, and we thought some of you would like to know about it. (via So Geek Chic) 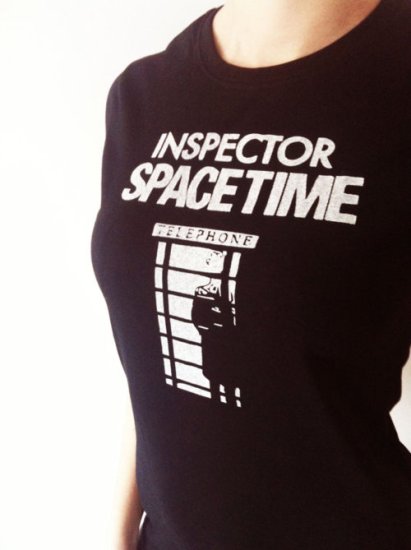 Cartoonist Cathy Leamy (of Metrokitty) shows us why Spider-Man needs his hyphen. (via Laughing Squid) 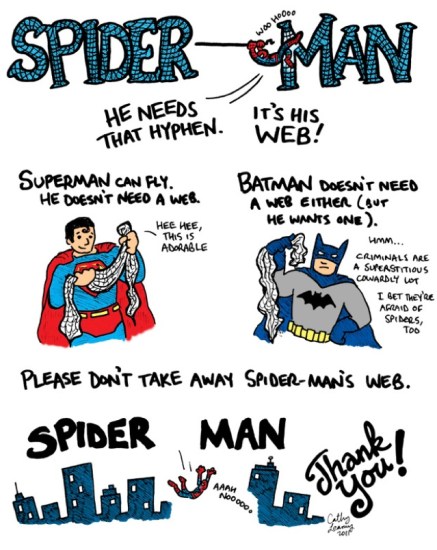