Things We Saw Today: Our First Look At the Disney Villain’s Kids From Descendants

I think I saw a Monster High set like this once. Welp, that is… pretty much how we expected them to look when we heard the words “Disney villain high school AU” for the first time. Starting left and going clockwise we have Booboo Stewart as Jafar’s son Jay, Cameron Boyce as Cruella’s son Carlos, Sofia Carlson as The Evil Queen’s daughter Evie, and Dove Cameron as Maleficent’s “Mal.” (via Collider) 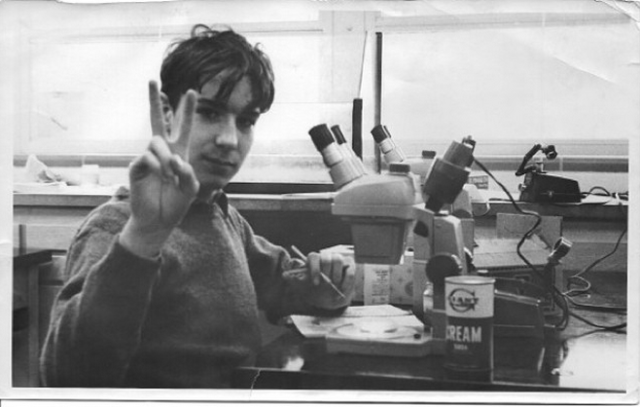 For Throw Back Thursday last week, Bill Nye threw a picture of himself from his high school yearbook up on Instagram. Just look at his adorable dweebiness! (via Uproxxx) 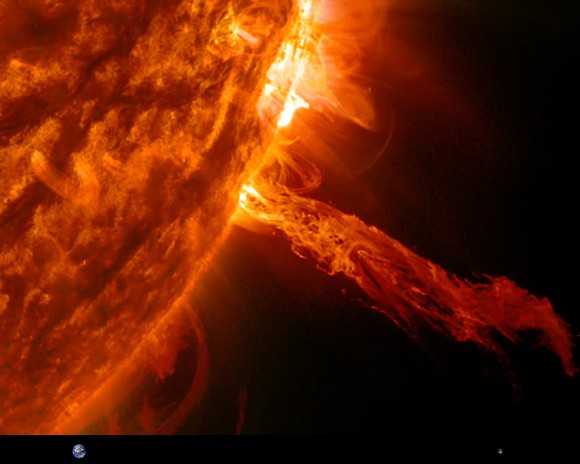 Wanna watch a towering inferno of pure energy escaping from the surface of the Sun? Of course you do. Space is so nifty. Check out the video from NASA at Universe Today.