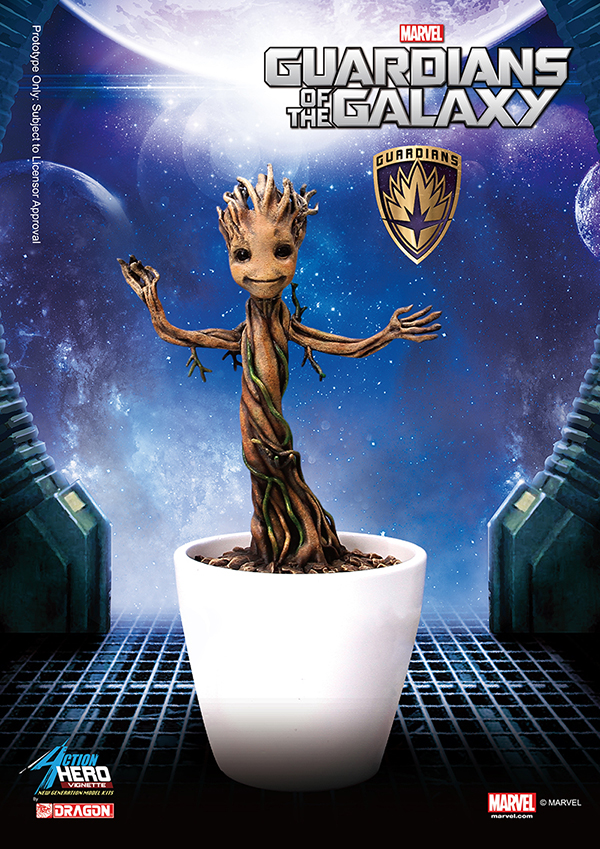 Adventure Time (or Bravest Warriors, or the Regular Show) as every fandom. Every fandom. (via Fashionably Geek) 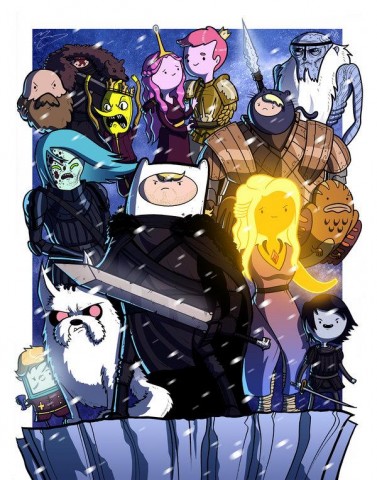 Here’s a half hour episode of the webseries Cosplay Boom, where cosplayers talk about their own secret origin stories.