Things We Saw Today: Here’s What We Know About the Veronica Mars Revival 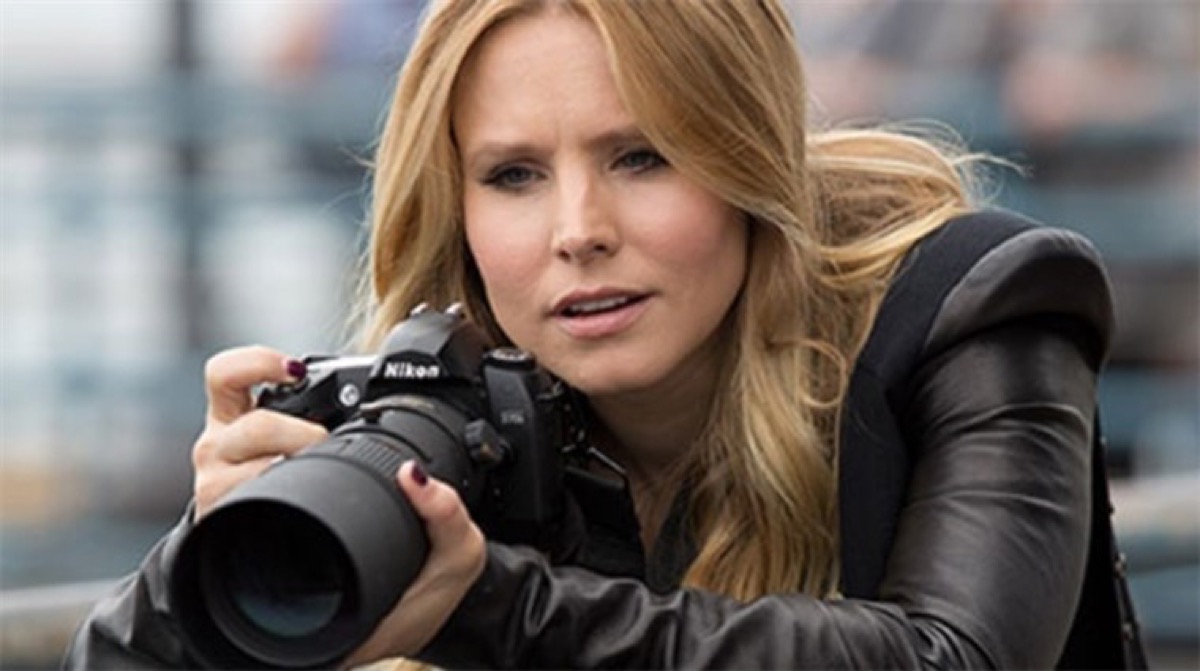 We heard earlier this week that Hulu was eyeing a new season of Veronica Mars, and that revival is now officially a done deal. Kristen Bell posted a video to Twitter today, making the announcement.

BREAKING NEWS out of Mars Investigations! :) A new #VeronicaMars series is comin atcha via @hulu. Thank you to all the marshmallows for staying excited and to @Hulu for giving Veronica a chance to wear her big girl pants. I hope we’re still friends after I taser you. pic.twitter.com/z2EufrjMpX

Let’s take a look at what we know about the revival (not reboot) so far. The new season will be 8 episodes long, released on Hulu. They haven’t specified how it will be released, but Hulu likes to do weekly releases, compared to Netflix’s all-in-one episode dump. It’s slated for sometime in 2019 and the show won’t interfere with Bell’s role on The Good Place.

Here’s what Deadline has for the plot:

In the revival, spring breakers are getting murdered in Neptune, thereby decimating the seaside town’s lifeblood tourist industry. After Mars Investigations is hired by the parents of one of the victims to find their son’s killer, Veronica is drawn into an epic eight-episode mystery that pits the enclave’s wealthy elites, who would rather put an end to the month-long bacchanalia, against a working class that relies on the cash influx that comes with being the West Coast’s answer to Daytona Beach.

What do you all think? Are you excited for the show’s return or would you rather it stay a fond memory?