Things We Saw Today: New Valerian Poster Has Us Even More Amped For This YA Fifth Element 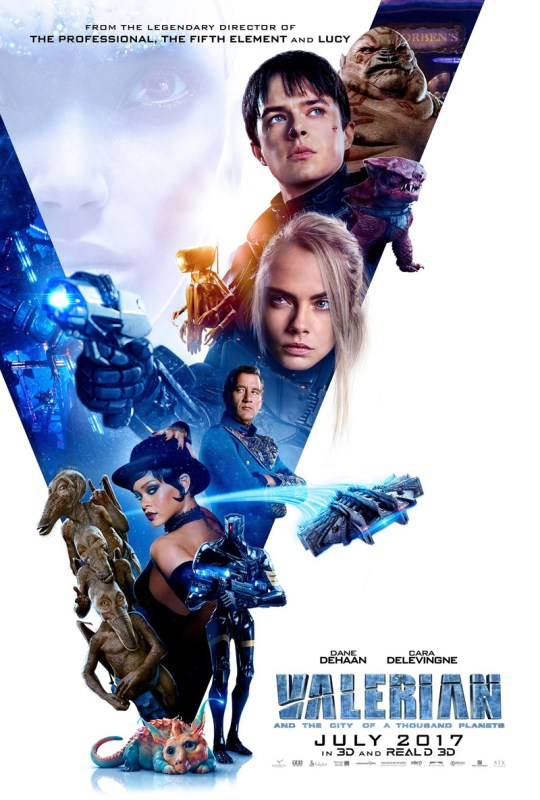 I have zero experience with the European comic series Valerian and Laureline, but whenever I see any images from Valerian and the City of a Thousand Planets I become even more here for it than I was before. Like, I didn’t think it was possible to be this here for something (except for Wonder Woman), and yet… Check out this new poster for the film, and there’s a newly released production still over at SyFy Wire.

Suggestion. Hard core B&W loving LOGAN fans should not make any plans on the evening of May 16th.

That’s because a black and white version of Logan is going to be released in theaters for one night only! Logan: Now with even MORE mood. (via Nerdist)

Well, that’s it for today, Mary Suevians! Hope you’re all having a great weekend!