Things We Saw Today: MTV Is Rebooting Daria, so at Least One Good Thing Happened This Week 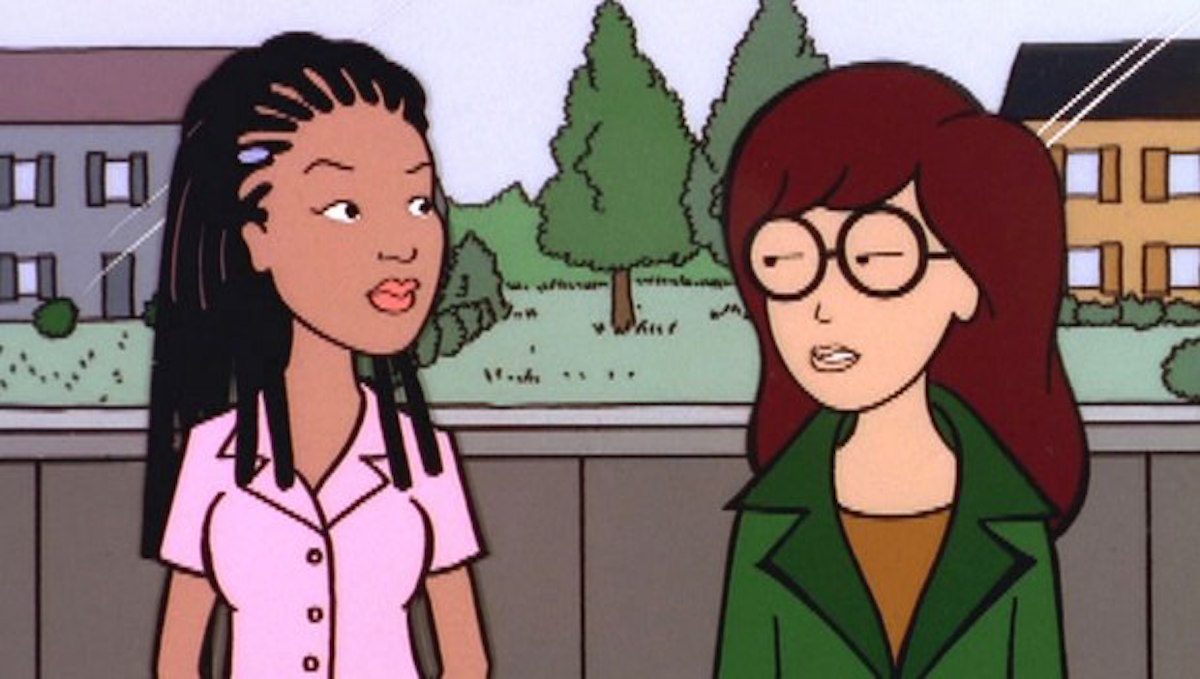 MTV is reviving the holy grail of smart sarcasm, Daria, and will be updating the series instead of going back to high school.

The updated iteration of the show will be called Daria & Jodie and will be written by Grace Edwards, who worked on Unbreakable Kimmy Schmidt and Inside Amy Schumer.

The show will be based on the classic animated character, Daria Morgendorffer, and her friend, Jodie Landon, as they “take on the world” and deal with cultural issues that are relevant today.

“She is a huge fan of Daria,” MTV president Chris McCarthy told the Hollywood Reporter about Edwards. “The story she wants to tell of Daria is different, it’s about Daria and Jodie and two close friends taking on the world today and what’s happening in our culture at large.”

I’m not exaggerating when I say that this is the best thing that has happened to me in this week of hellish news. In addition to Daria & Jodie, MTV is looking at doubling down on the ’90s nostalgia, with plans to bring back new versions of The Real World, Made, and maybe even Beavis and Butthead, Celebrity Deathmatch, and Laguna Beach.

What’d you see today? We hope it was something good. As for me: