Things We Saw Today: Parkland Shooting Survivor Says AR-15s Should Be Called Marco Rubio “Because They Are so Easy to Buy” 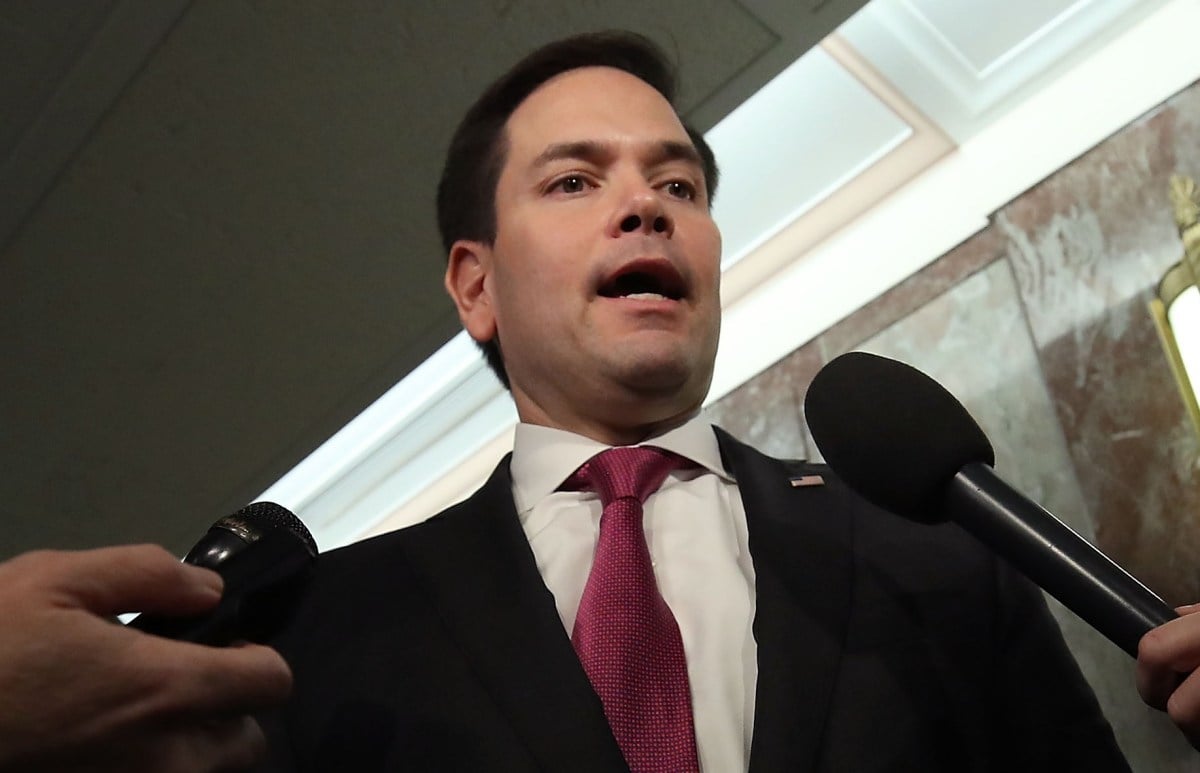 The kids continue to be all right—and absolutely savage.

Sarah Chadwick, a survivor of the mass shooting at her high school that took 17 lives, is one of the most outspoken Parkland students on Twitter. She and many of her schoolmates are shaking up America’s stagnant conversation around gun control—and getting results. These Internet and social media-savvy teenagers have been steeped in the medium all their lives, and they’ve been using Twitter to brilliant ends.

Chadwick delivered the burn to end all burns to Florida Senator Marco Rubio (who has slurped up $3.3 million in campaign contributions from the National Rifle Association). Rubio recently floundered at a CNN town hall meeting where he faced Parkland survivors and victims’ families, and Chadwick’s not about to let him off the hook.

We should change the names of AR-15s to “Marco Rubio” because they are so easy to buy.

With 180k “likes” on her Tweet and counting, I hope this means that “AR-15” will become a nickname Rubio won’t be able to shake for the rest of his squirrely life.

In even better news, these brave young adults’ persistence is paying off.

In the past 24 hours, these companies have ended their relationship with the @NRA:

Joyeux Friday! What did you see today?