Things We Saw Today: LEGO Nausicaä of the Valley of the Winds | The Mary Sue

Things We Saw Today: LEGO Nausicaä of the Valley of the Winds 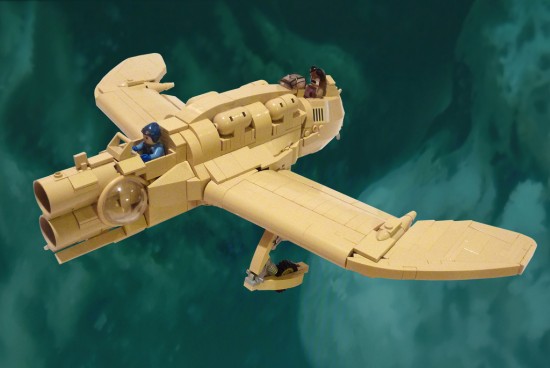 John Hall created this wonderfully accurate model of the gunship of the Valley of the Wind, complete with Nausicaä herself in the cockpit. (Geekosystem)

Blizzard revealed the female character models for the Pandaren race, new in their upcoming expansion Mists of Pandaria. And while they’re not quite as round as the male models for the same race, this habitual player of female dwarves welcomes another big hipped model into the Alliance fold (though the race will be available to the Horde, too). (Also if you choose a brown/white color scheme instead of a black/white color scheme, you get a tail like a red panda so, like, who on earth is going to be playing a black/white panda, really?) (WoW Insider) 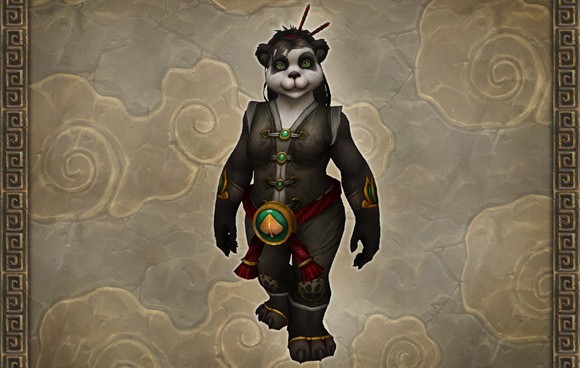 Stalwart Sidekick on tumblr has mashed up The Avengers with Mean Girls. You can read the other two panels here. (Melissa Kay) 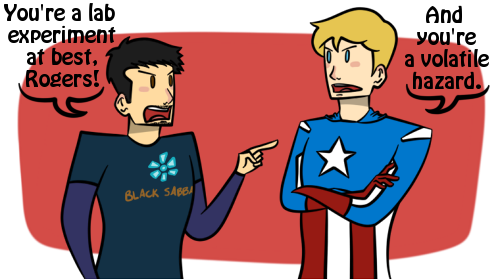 The reaction to any television or movie version of a superhero costume is almost always overwhelmingly negative to begin with, which I guess is why the CW has released a picture of the Green Arrow costume for the Green Arrow pilot that doesn’t let you actually see the costume at all? (iFanboy) 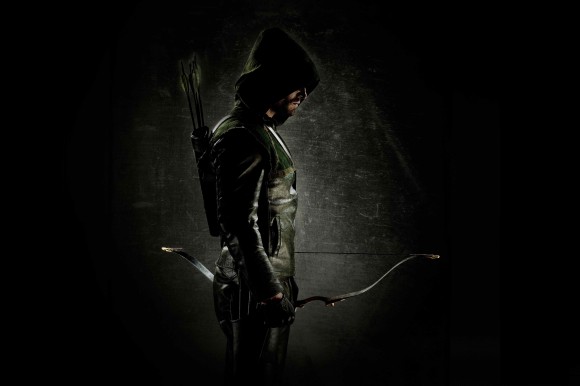