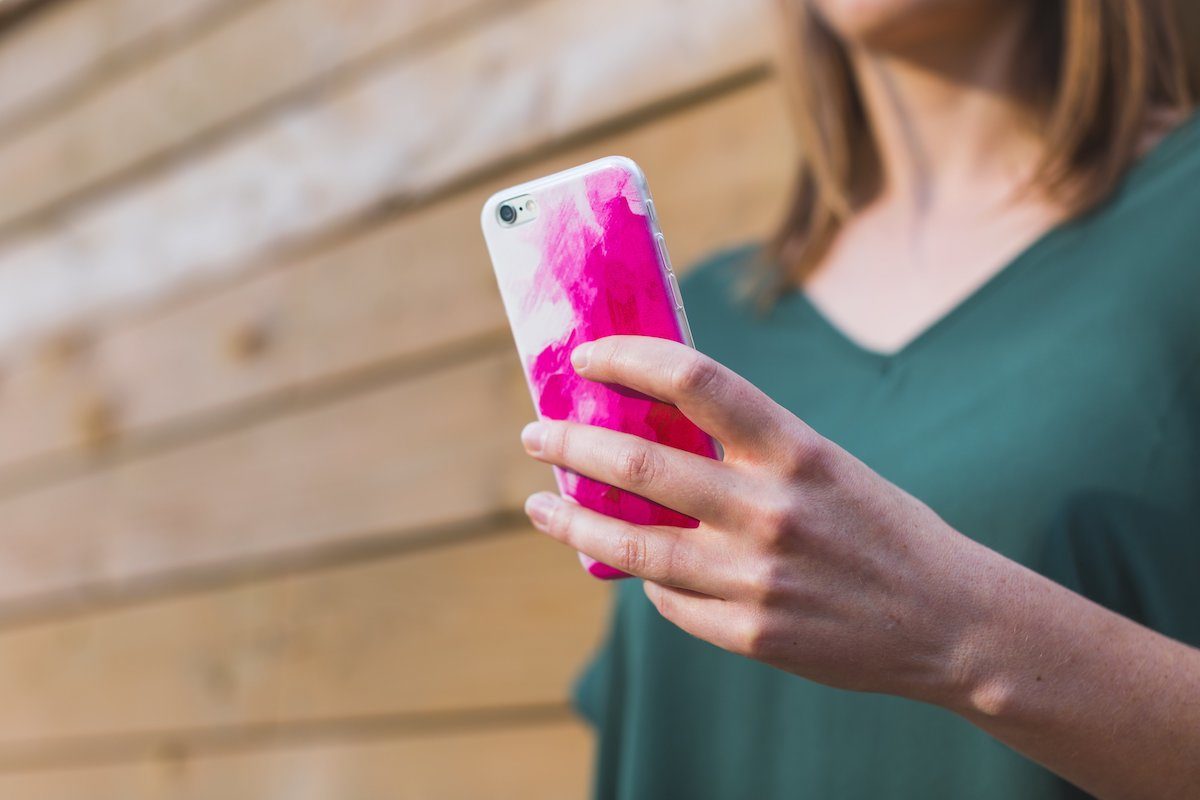 Instagram is full of celebrities and “influencers” pushing all sorts of products, but one of the most insidious industries dominating the platform is the one pushing weight-loss products on users. Celebrities like Cardi B and most of the Kardashians have all partnered with companies trying to sell their masses of mostly young female followers everything from waist trainers to appetite suppressants to laxatives.

Instagram is already largely based on presenting an idealized version of reality–adding on such a direct layer of lucrative body-shaming is as cruel as it is manipulative.

Luckily, the site has added on a new set of limitations as to who can see these sponsored weight-loss posts and what they can promise. According to Cosmopolitan, “if a post is found to promote the use of certain weight loss products or cosmetic procedures, and has an incentive to buy or includes a price, Instagram will restrict people they know to be under 18 from seeing that post.” And honestly, who could possibly have a problem with high school or younger aged kids seeing ads for laxatives with immediately clickable links? Other than, you know, those profiting off of the endeavor themselves.

Additionally, when a post “makes a miraculous claim about certain diet or weight loss products, and is “linked to a commercial offer” such as a discount code, it will no longer be allowed and will be removed from Instagram.” Sorry, weight-loss visual clickbait.

An Instagram spokesperson told Cosmo, “We want Instagram to be a positive place for everyone that uses it and this policy is part of our ongoing work to reduce the pressure that people can sometimes feel as a result of social media.” So it’s nice to hear that they’re actually aware of these things and willing to make changes.

BYE BENCHES. Greedy influencers who push toxic products, will have to find another way to scam the innocent people who follow them, because we are shutting this shit down today. (Literally) 💩 https://t.co/apXgBekLxu

What did you all see out there on this somehow-still-not-Friday?