And Jonah Hex is joining Crisis! 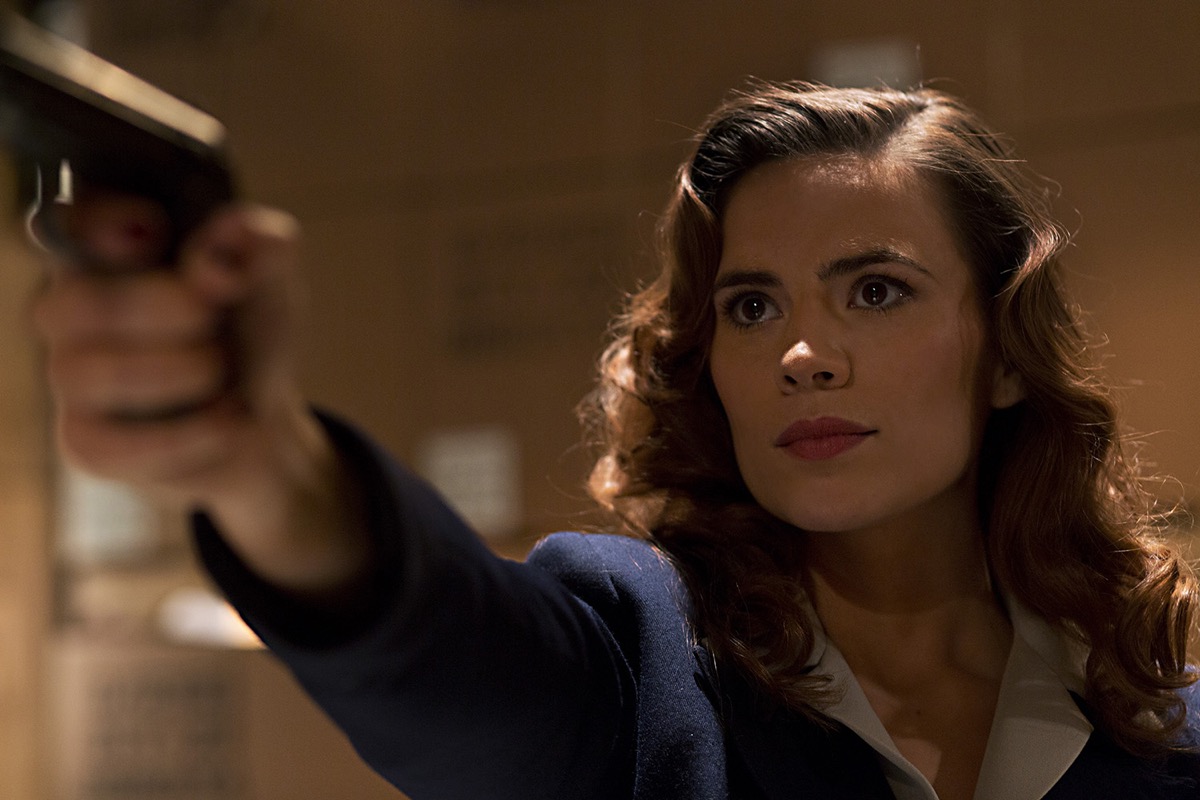 Rejoice! Writer and director Christopher McQuarrie teased it on instagram, and The Hollywood Reporter confirmed that Atwell will be joining the Impossible Mission force in its seventh (yes SEVENTH) go at the cinema, of course opposite franchise star and possible immortal Tom Cruise.

@wellhayley Should you choose to accept…

A post shared by Christopher McQuarrie (@christophermcquarrie) on Sep 6, 2019 at 3:59pm PDT

We couldn’t be more excited about this news. We’ve loved Hayley since Captain America: The First Avenger and still mourn the loss of Agent Carter. This, along with the Peggy Carter focused chapter of Disney+ and Marvel’s What If? may just start to scratch our Atwell Itch. Or maybe we should see a doctor about that. 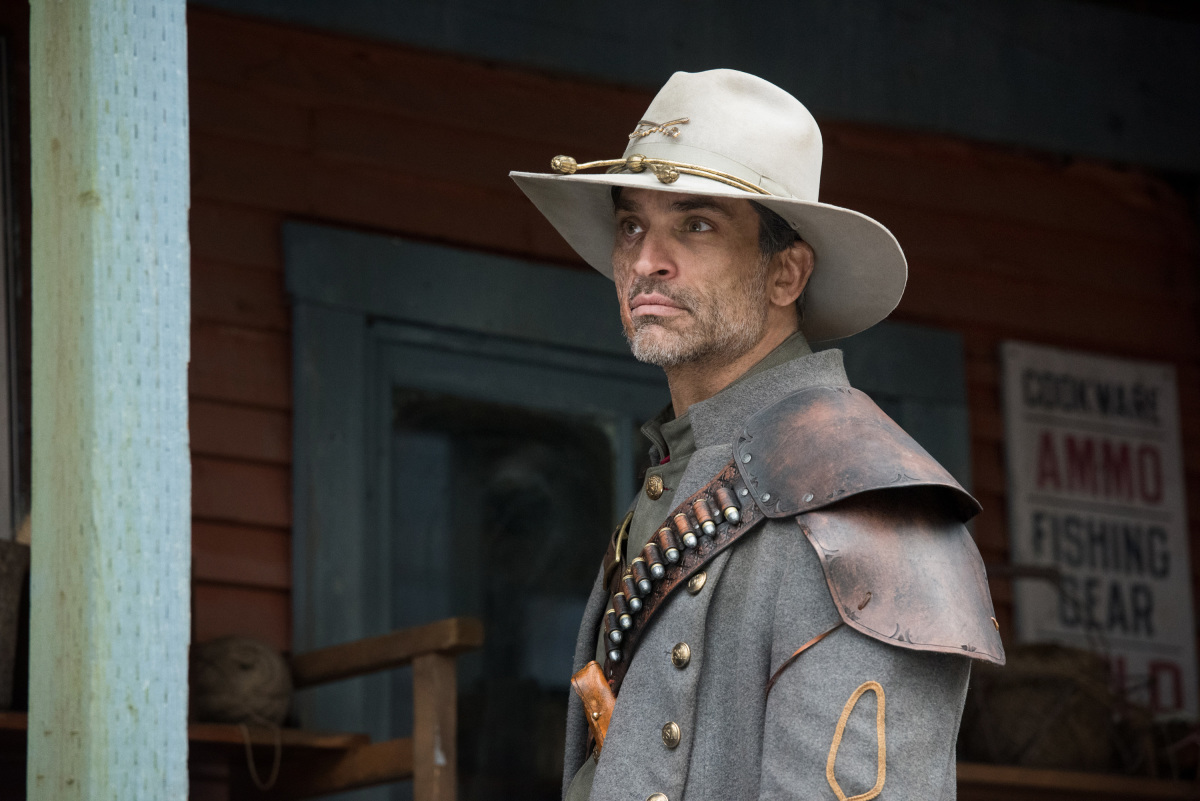 But that’s not all! In casting news from the DC side of things, Jonah Hex (Johnathon Schaech) will be joining the mega-crossover shenanigans of The Arrowverse Crisis on Infinite Earths. We haven’t seen the tortured, old west law man since the season three finale of DC’s Legends of Tomorrow, where he watched a giant, blue plushie defeat a dragon demon (seriously guys, watch this show if you haven’t). Since Hex lives in a different era from the rest of the Arrowverse, this could mean time travel will be an element to the event. Schaech joins an ever-growing roster of Crisis guest stars, including Burt Ward, Jon Cryer and Tyler Hoechlin. We can’t wait to see who else will show up for the party, but if Hex is there maybe it means Beebo isn’t far behind.

Elsewhere around the internet:

And finally, here’s Phoebe Waller-Bridge and Andrew Scott (aka Fleabag and Hot Priest) handing out cans of gin (aka Gin in a Tin) to fans.

Phoebe Waller-Bridge and Hot Priest giving out gin in a tin outside the Fleabag theatre is ❤️ pic.twitter.com/utA7liKbVn