Things We Saw Today: An Incredible Star Wars: The Last Jedi Trailer Made on a 1984 Apple Mac

Blessed are those who are creative with their time, and especially those who use that creativity in astonishing, unexpected ways. Like rendering the Last Jedi trailer shot-by-shot on a computer I thought long extinct.

TechCrunch has the deets: “Created by Twitter user Wahyu Ichwandardi, this was created using a vintage Apple IIc computer from 1984, using Dazzle Draw, a bitmap paint program from the same year. The project was stored on 48 floppy disks, and ended up at 6MB, which for the time was a crushing amount of data.” 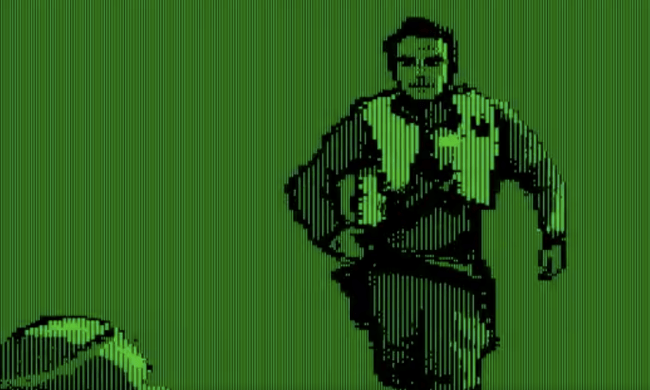 48 floppy disks. The mind, it boggles. I cannot wrap my head around how much work this must have taken. And Poe still looks dashing. (via TechCrunch)

So what’d you see today while guarding the Internet?