Things We Saw Today: Amber Heard Gave More Than $1 Million From Her Divorce Settlement to a Children’s Hospital 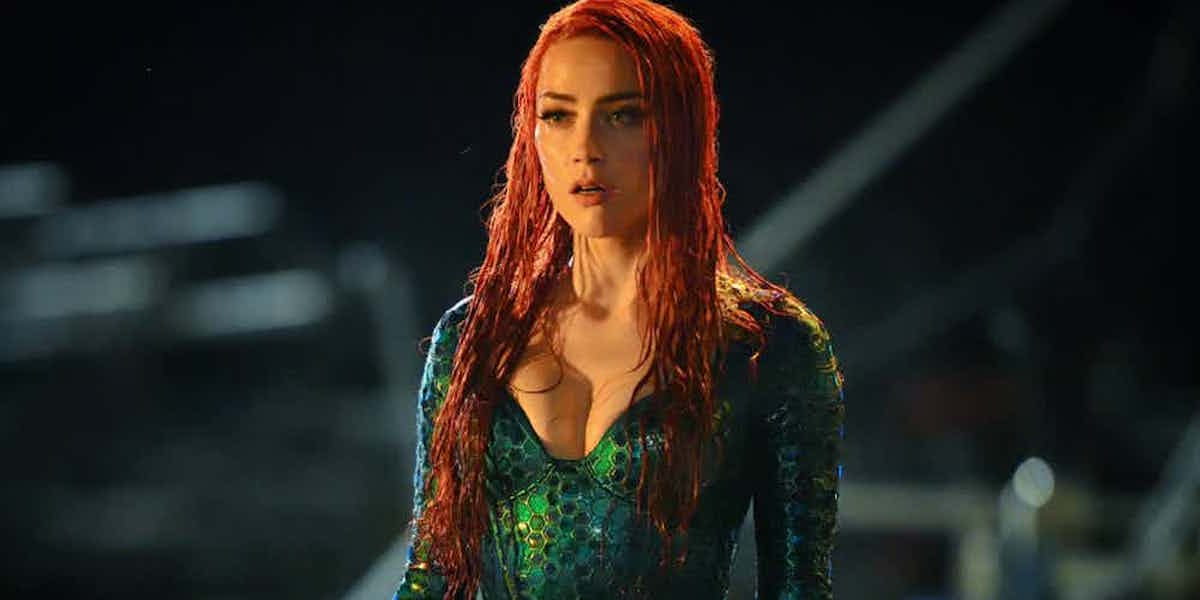 Actress Amber Heard donated a huge sum from her divorce settlement with Johnny Depp to the Children’s Hospital Los Angeles.

Heard—soon to be seen again as Mera in Aquaman—and Depp released a joint statement back in 2016 when the settlement was reached, per E! News:

“Our relationship was intensely passionate and at times volatile, but always bound by love. Neither party has made false accusations for financial gain. There was never any intent of physical or emotional harm,” the statement read.

“Amber wishes the best for Johnny in the future. Amber will be donating financial proceeds from the divorce to a charity,” the statement concluded. “There will be no further public statements about this matter.”

Heard later announced her intention to donate the settlement proceeds to the American Civil Liberties Union and the Children’s Hospital. Now the hospital’s “honor roll of donors” lists Heard as having donated between $1 and $5 million dollars. Let’s put this particular point to rest in the saga of Heard and Grindelwald, capisce?