Things We Saw Today: A Shirt That Gives You Khan’s Chest 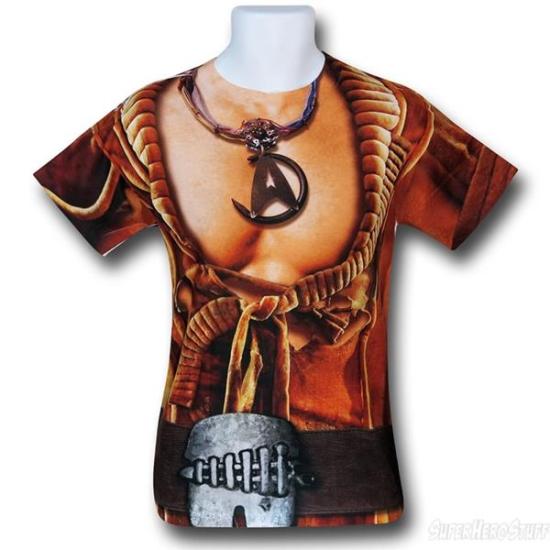 I’m going to assume that this doesn’t come in a ladies cut, but I really hope that doesn’t stop any woman from wearing it and knowing that she has the most hilarious getup for miles. (Fashionably Geek)

Ball your fists and curse the sky, because Mondo has another beautiful nerdy poster that sold out four hours ago in five minutes. (Mondo) 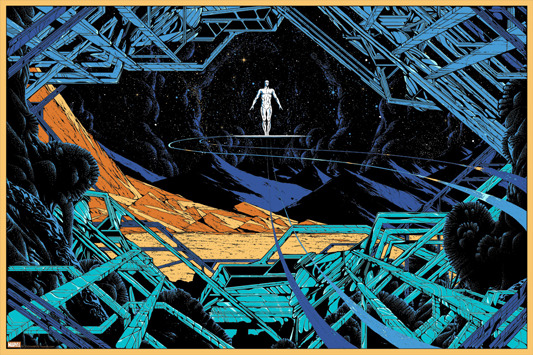 You know, this would explain why Indy was named after his dog. (Movies.com) 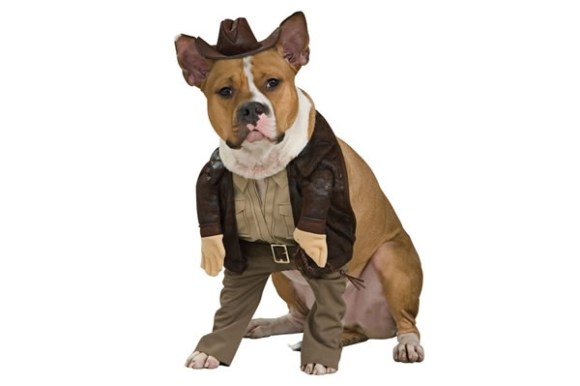