Things We Saw Today: A Nancy Meyers Movie With Diversity?

What if The Intern starred Jason Mitchell, not De Niro?

What happens when you actually add a person of color to a Nancy Meyers (The Intern, Something’s Gotta Give, It’s Complicated) movie? Funny Or Die wonders in its latest video starring Jason Mitchell (Straight Outta Compton).

Ever wanted to use your old N64 controller for more IRL pursuits? Well, thanks to YouTuber Grant Thompson (The King of Random), you can turn that controller into a remote for a rocket. Warning: Don’t watch if you can’t stand the thought of your childhood actually being ripped apart in front of you (and not in the Dudes Against Girl Ghostbusters way). (via lifehacker) 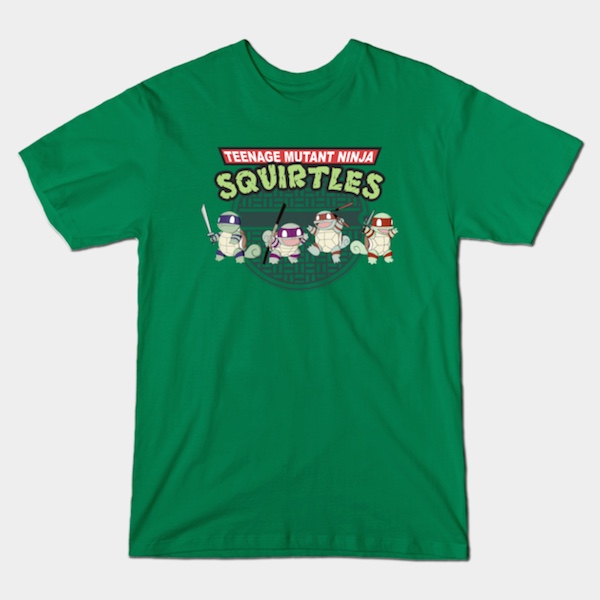 Finally, I leave you with amazing Ninja Turtles meets Pokémon shirt. It’s from Fashionably Geek and I want one and a pizza right now.

What did you see today? What do you want to share?