Belle would make an amazing Wookiee. 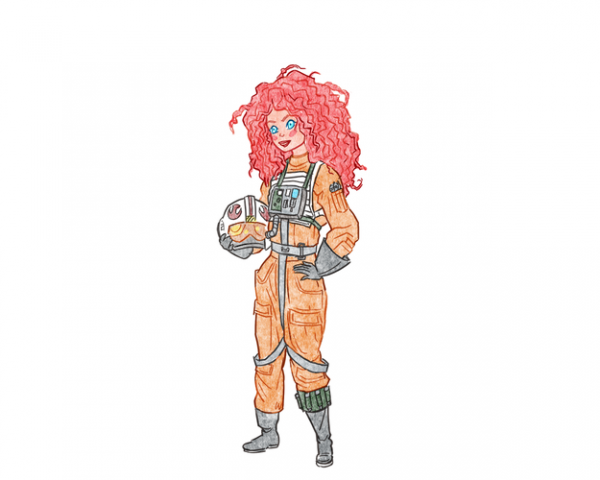 BuzzFeed staff writer Will Varner drew some amazing collaboration illos giving Disney princesses their time in the Star Wars universe. There’s everyone from Rapunzel as a Twi’lek (which makes total and complete sense and HOW DID I NOT SEE IT BEFORE) to Snow White as an Imperial stormtrooper and Jasmine as a Mandalorian bounty hunter. (via BuzzFeed)

George Mueller, the NASA administrator who was widely known as ‘the father of the space shuttle’, passed away this week at the age of 97. Without his organization and advocating for a more effective way to reuse spacecraft, we might never have gotten Neil Armstrong on the moon. (via io9)