Things We Saw Today: Mr. Robot Cast Does The Robot

Rami Malek, Carly Chaikin, and Portia Doubleday of Mr. Robot have their own version of the title sequence where they do the robot and it’s the cutest thing. (via Buzzfeed) 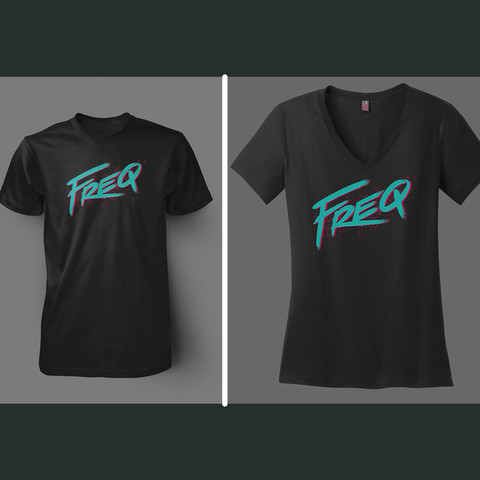 Feminist Frequency announced that these limited edition, 80’s inspired shirts are now available. Grab one before October is over!