Things We Saw Today: Howard the Duck and Squirrel Girl Team Up! 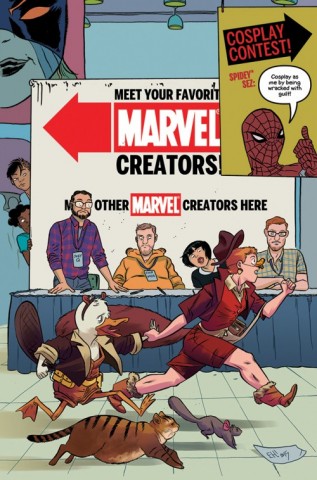 The Women of Marvel panel at New York Comic-Con gave us so many wonderful pieces of news, among which is a two-issue crossover between The Unbeatable Squirrel Girl #6 and Howard the Duck #6! Hold on to your hats, Marvel Universe. You may not be prepared for this. (via Comic Book Resources) 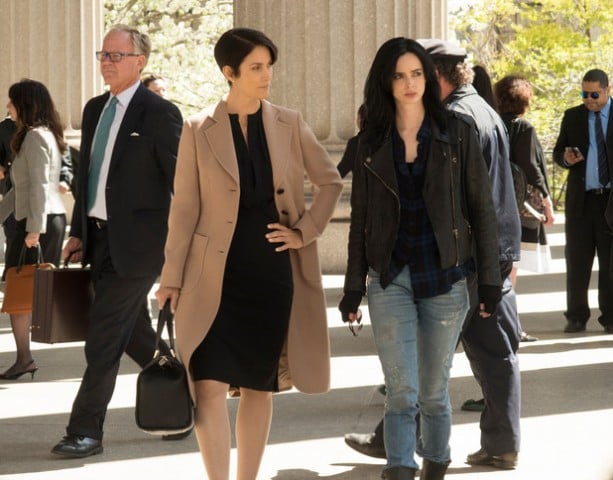 ICYMI, more exciting genderbending news! We already knew Carrie-Anne Moss was among the cast of Netflix’s Jessica Jones, but we now know she’ll be playing the female reincarnation of lawyer and exec Jeryn Hogarth, the original character from the comics. Jeri Hogarth’s backstory may still be a mystery, but she’ll definitely be involved in some legal entanglements. (via Polygon)

Today’s the last day of New York Comic-Con! I’m slowly recovering from this epic weekend, so tell me what you saw today.