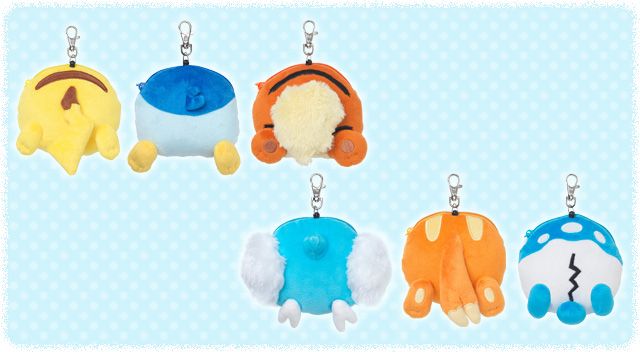 As part of their new “Hip Pop! Parade” collection, the Japanese Pokémon Center will be selling bags, keychains, and boxers featuring Pokémon butts. No news on if they’ll come to the U.S., unfortunately. (via Polygon) 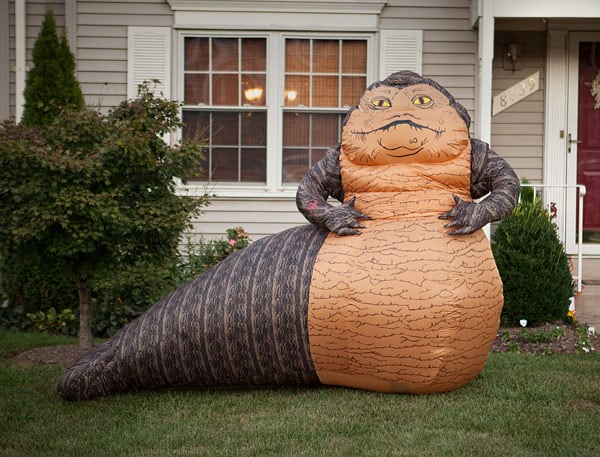 Looking for Halloween lawn decorations or something nice for the living room? Here’s a 10-foot-long, 6-foot-tall inflatable Jabba on ThinkGeek that also lights up. (via BoingBoing) 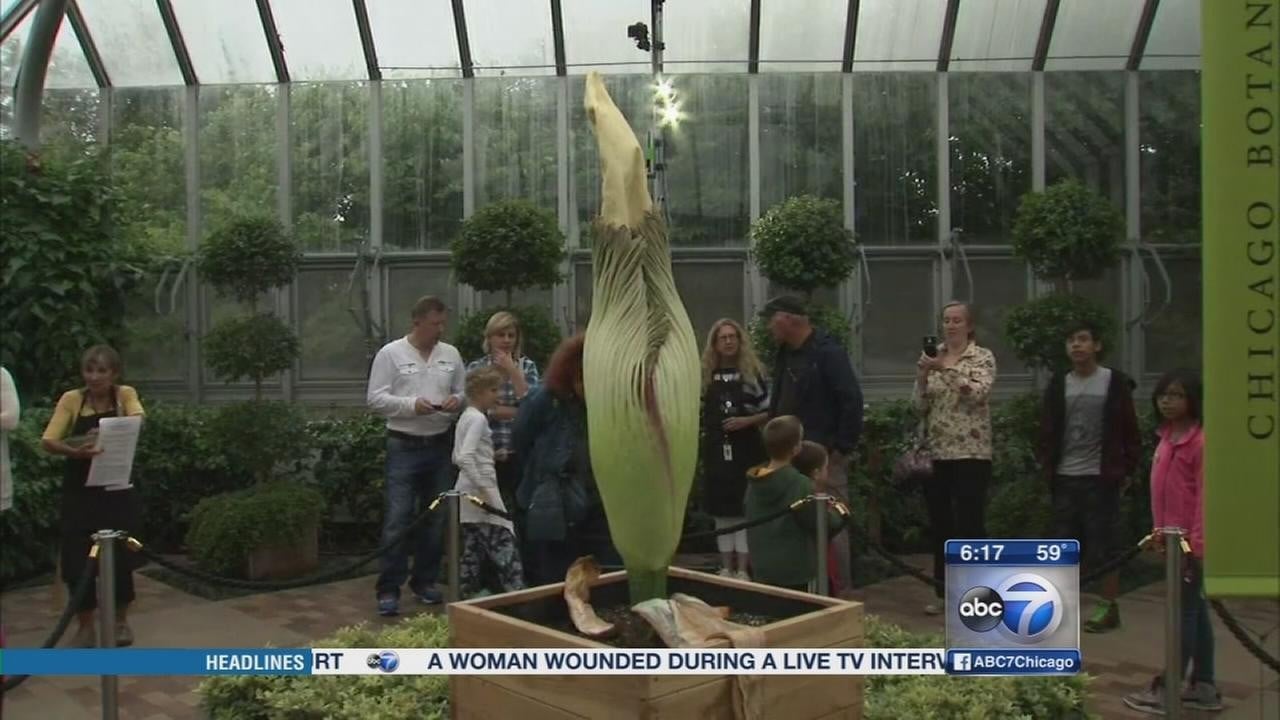 People are really excited about Alice, the corpse flower, that just bloomed in the Chicago Botanic Gardens. The corpse flower gets its name from smelling like corpses. That’s some Little Shop of Horrors shit right there. (via abc7)