You might have your own Alien-themed corner in your house, but Neill Blomkamp, the director of District 9 and this upcoming Alien film, has an entire ROOM. And he posted a photo of it on Instagram this weekend. Here’s hoping he’s dreaming up some sweet Ripley scenes in there as we speak. (via SlashFilm) 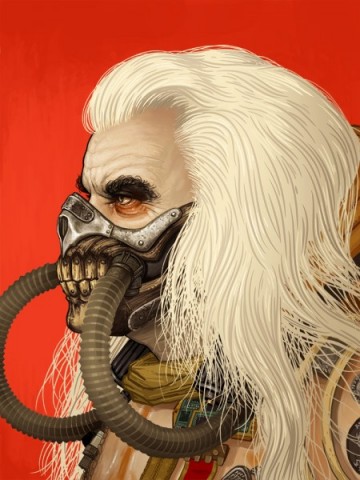 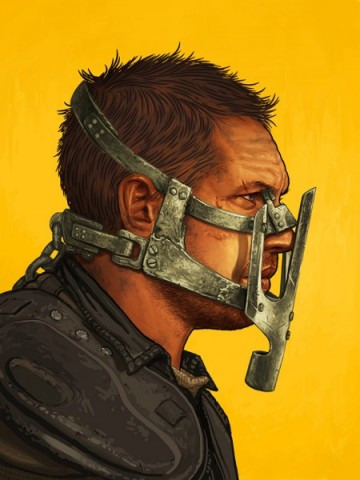 Like the look of these Mad Max: Fury Road posters by Mike Mitchell and Ken Taylor for Mondo? Sure, they’re super cool. But where is our Furiousa alterna poster? Mondo has released three Mad Max posters and none of them feature our one-armed queen. (via Collider)

Thanks for another great weekend, everyone!