Things We Saw Today: Elisabeth Moss Creeps Us Right the Hell Out in Queen of Earth

If you, like me, miss the hell out of Elisabeth Moss after the end of Mad Men earlier this year, then you should check out this trailer for an incredibly creepy IFC movie called Queen of Earth. It’s got a total grindhouse film feel to it with the narrator, the low budget filter, and the unsettling hand-drawn poster. (via Nerdist) 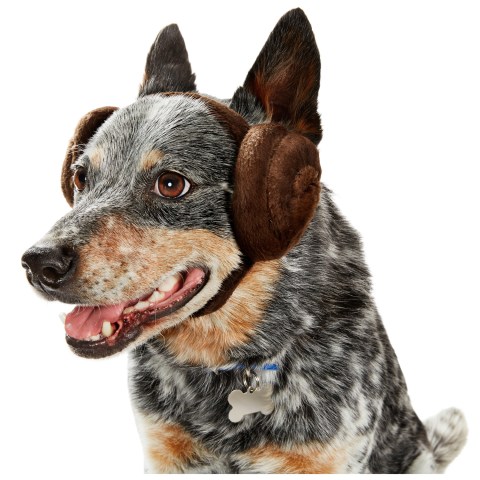 Holycraplookatthepup. Petco just came out with a Star Wars-themed line of dog clothes and accessories. If that sentence doesn’t get you excited about cute dogs wearing stuff like that Princess Leia hair bun headband above, then I don’t know what will. (via Nerdist)

Also, again, join me in welcoming Emily Gagne to the weekends! She’s hella rad, and is going to take great care of you weekenders. Yay!

There’s lots of stuff to see today. Anything in particular catch your eye?