Another mini-SDCC round up for you!

There are now probably a million different low-quality versions of the Deadpool trailer now floating all over the internet. You just need to see one, and you’ll see why people are so excited about this movie. It’s gory, it’s sarcastic, it’s hilarious, and it’s got Salt n Pepa. What else do you need? (via Polygon) 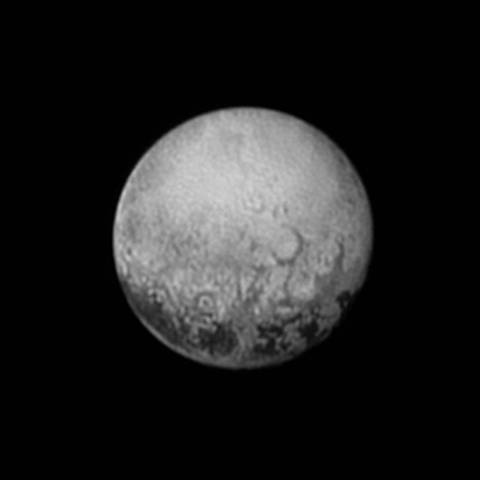 That’s freakin’ Pluto. NASA released a new set of images from the New Horizons spacecraft. We’re only about a day away from the craft’s closest flyby of Pluto, and many, many people wait with bated breath for the photos from the close-range flyby. (via Huffington Post)

It’s been an absolute torrent of news and bits coming out of San Diego Comic-Con. We’d love to see what y’all saw today, or what you’re hoping to see soon!