We dough, we dough 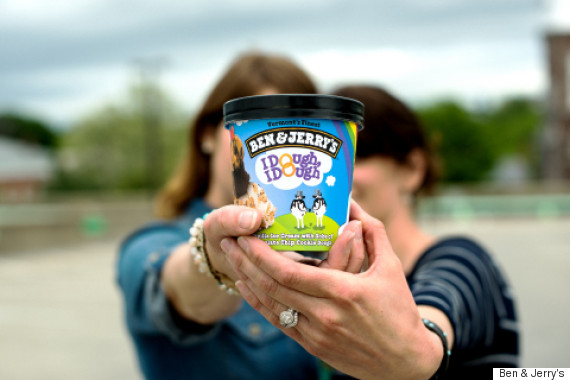 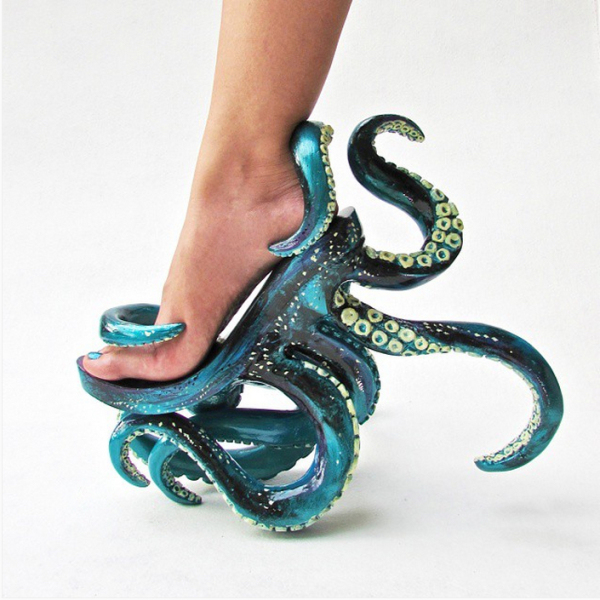 Oh man, if Ursula had feet. Designer Kermit Tesoro released this image of a custom-designed POLYPODIS 2015 shoe. (via BoingBoing) 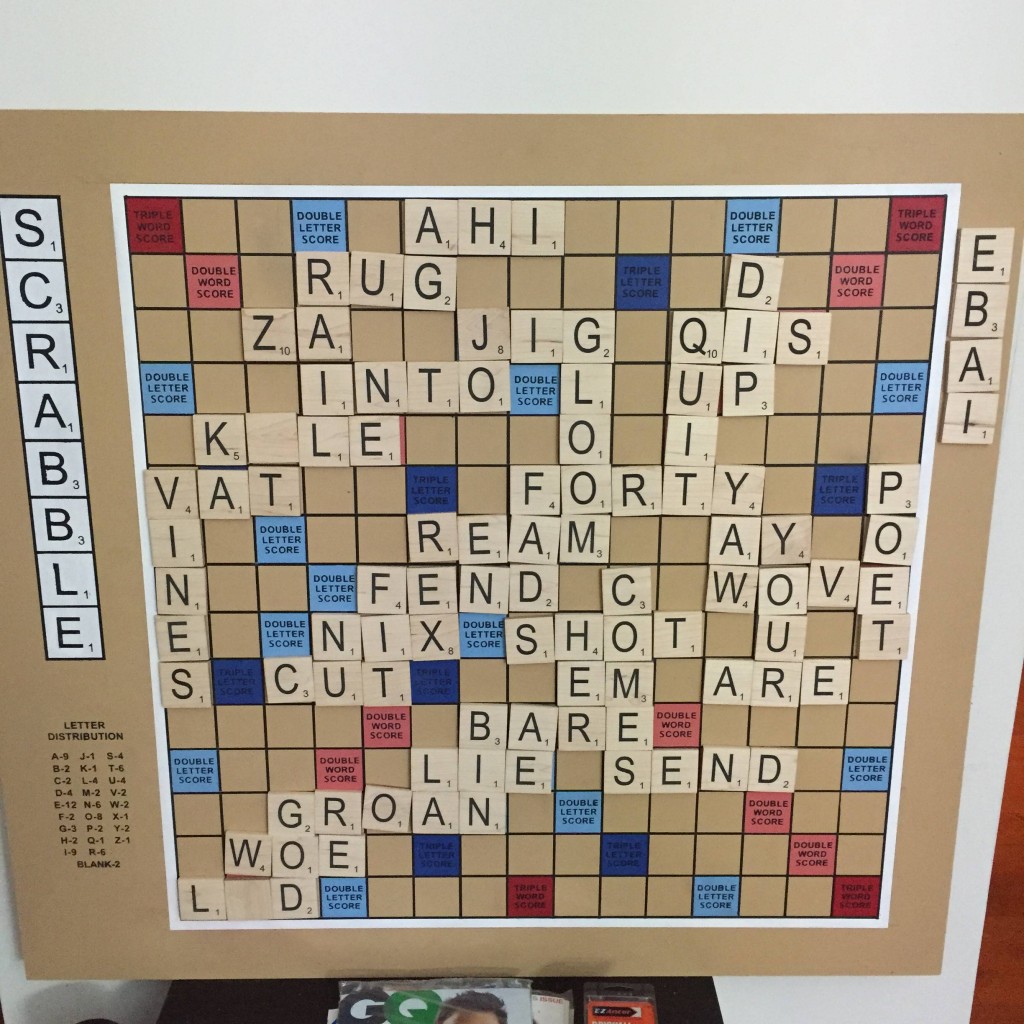 This Reddit user completed an 8-month DIY project/mission to make a magnetic Scrabble board now hangs on his wall. (via The Daily Dot)