Things We Saw Today: Pixar’s Inside Out Explains How Memories Work

We all know Pixar has a certain… way with emotions, and their upcoming movie, Inside Out, proves it. Listen to Amy Poehler explain how memories work and how they affect peoples’ personalities in this clip from the Inside Out movie. Or, just listen to Amy Poehler. Because that’s always worth it. 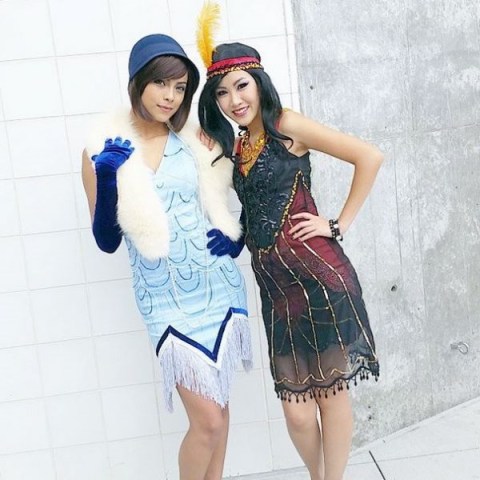 Last week, hordes of geeks and fans descended on San Jose for Fanimecon, and there was some incredibly rad cosplay. Check out this amazing Korra and Asami flapper-inspired cosplay from @amethyst_leon and @sushimonstuh. (via Fashionably Geek and David Ngo)