Oh, and SPOILERS if you haven't seen "One Door Closes!" 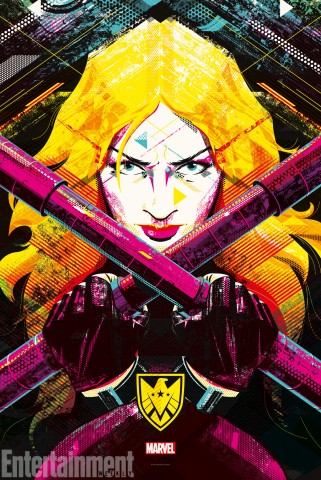 And the exclusive Entertainment Weekly Agents of S.H.I.E.L.D. poster images just keep on coming! Check out this week’s artwork created by Delicious Design League, which spotlights Mockingbird in light of recent developments in the episode, “One Door Closes.” Spoilers ahoy!

ANIME | EXPECTATIONS VS. REALITYAnime Expectations vs RealityJust posting this bad boy up on Facebook cause it was just so much fun to re-create childhood memories LOL.I’ll be at Sakura-Con covering the convention and shooting some cosplays. Come say hi if you see me! Special thanks to all those that made this video happen!

Posted by ThatGuyYouKnowww on Wednesday, March 18, 2015

Anime: Expectations vs. Reality. Oh yeah. We’ve been there. (via ThatGuyYouKnowww) 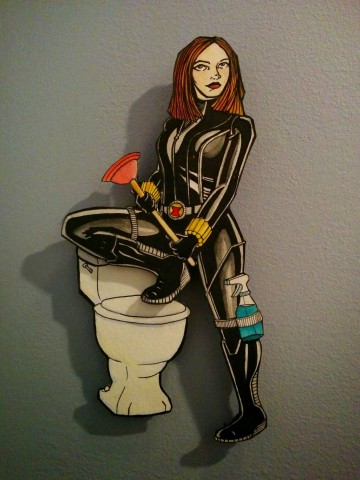 Wanna convince your child of the importance of hygiene and cleanliness? Show them that even superheroes need to clean! Artist “sarcher” at Artistic Ninjutsu decided to decorate his daughter’s bathroom with these really cool custom wall decals featuring the women of Marvel. Because Natasha Romanoff doesn’t shy away from toilet grime! Check out the full gallery!