Things We Saw Today: How A Spider-Woman Cover Should Look

This is what it looks like when you get a super-rad lady to draw your Spider Woman covers. 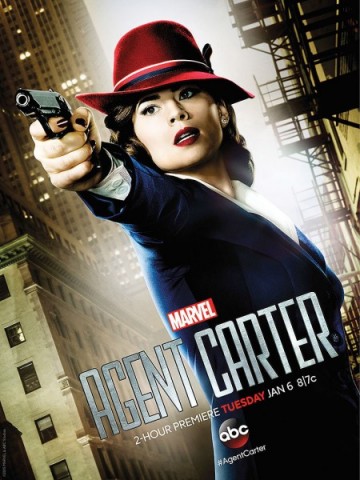 This new Peggy poster is giving us life. Is it January yet? (via CBR)

Here’s my cover for Batgirl #40, out in March! pic.twitter.com/Fum9rGazOt — Cameron Stewart (@cameronMstewart) December 16, 2014

The Batgirl #40 cover is glitchtastic!