French photographer Christophe Serrano did a series of superhero-infused photos with models. Some are very normative. Some — Hulk, for example — less so. Thoughts? (via DC Women Kicking Ass) 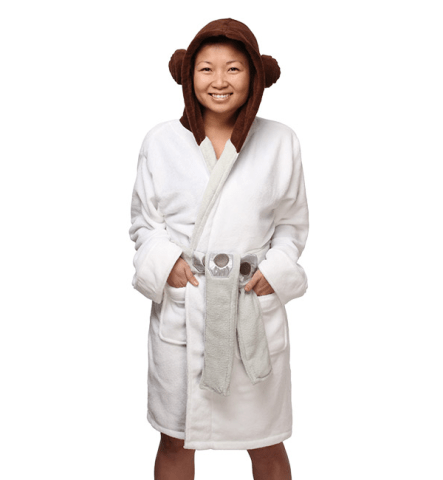