Things We Saw Today: The #SaveStorm Campaign Needs YOU 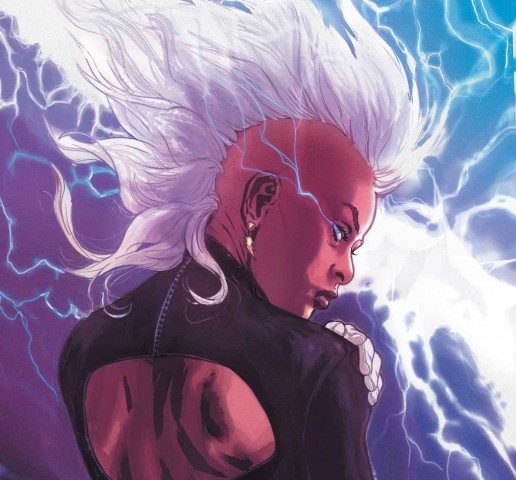 Still reeling from the recent loss of Marvel’s She-Hulk title, as well as Elektra? It looks like another female-led series might be on the chopping block next—Storm. A social media campaign’s been created to champion for Ororo’s book; Brett White at Comic Book Resources has more on the subject, and why you should be reading this comic in the first place. 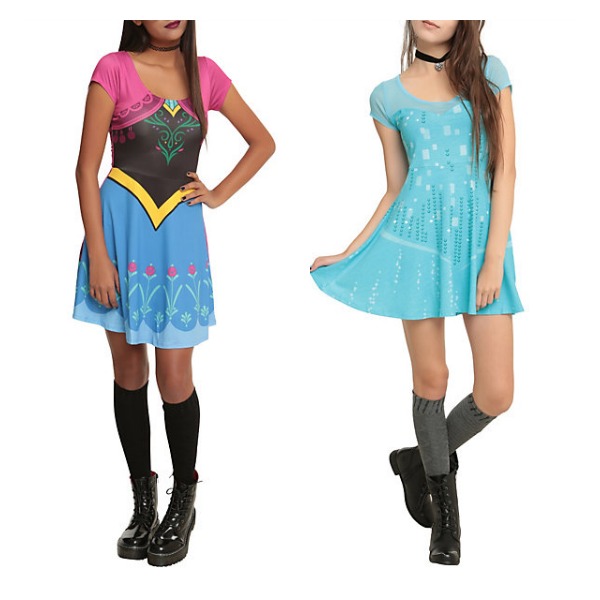 Want to look like a Disney princess but without having to deal with bulky gowns? As Fashionably Geek points out, Hot Topic’s got you covered. 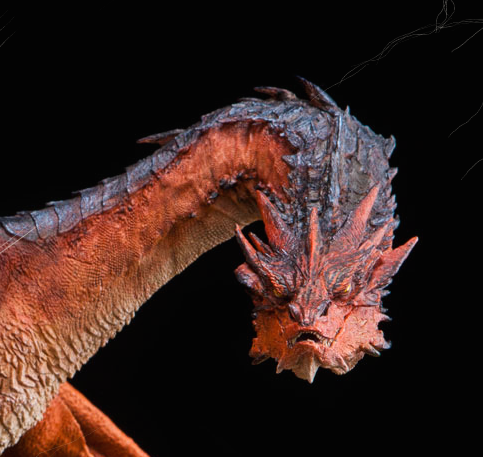 You could hoarde all your gold for the next couple of centuries, or you could use it to pick up one of these breathtaking Smaug statues from the Weta Workshop. Check out their website for a closer look.