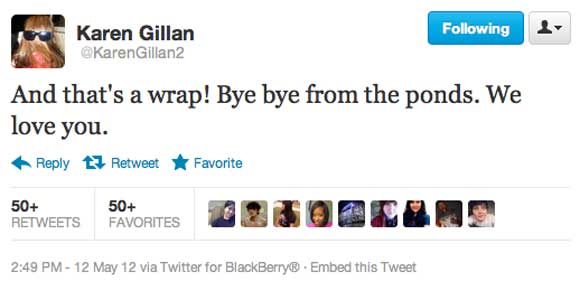 We posted a short while ago about Karen Gillan starting on her last episode of Doctor Who. We had all the sads. Now she’s announced via her twitter account that her job is complete (it got 50+ retweets in under a minute). She’s no longer working on Doctor Who. Co-star Arthur Darvill who plays her husband Rory on the sci-fi series echoes her sentiments a short while later tweeting, “And. . . . That’s it.” Why do they torture us so? 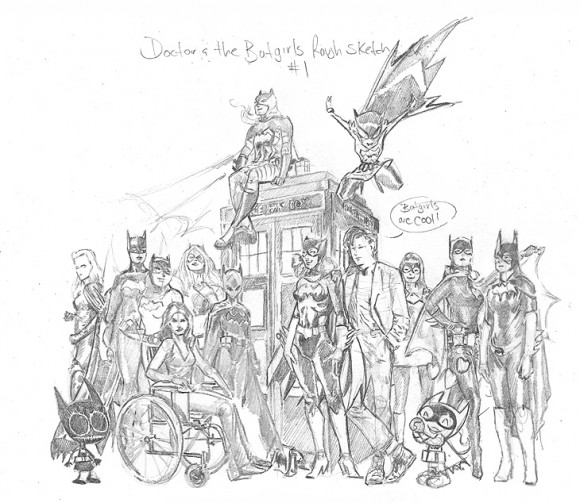 Tumblr user thartist72 is working on an illustration of ALL THE BATGIRLS…and The Doctor. We approve. (via DC Women Kicking Ass) Oh, and they’re also working on a Batgirl/Doctor comic cover. 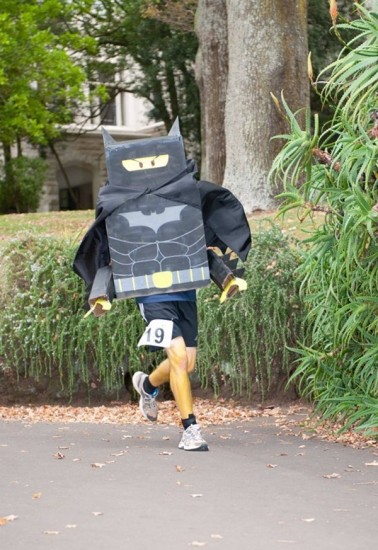 Here’s a person dressed like Lego Batman, running a marathon. (via Fashionably Geek) 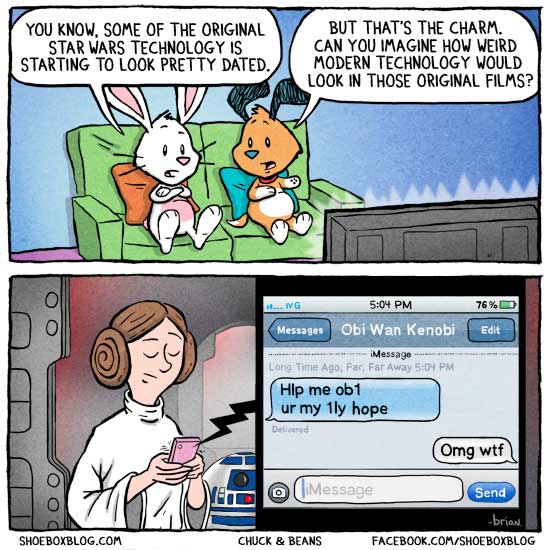 Chuck & Beans do a delightful Star Wars comic strip. (via The High Definite)