Things We Saw Today: This Shiny Serenity Is Nearly $8,000 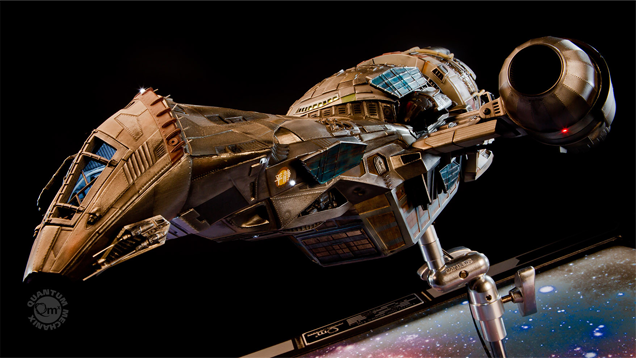 Sure, you might not be able to eat or pay rent for a year, but Qmx‘s $7,495 ship was forged using actual models from Serenity! And…and it comes with crew inside! (via Toybox)

Life-affirming tiny turtle wiggles its butt in the shower. (via Laughing Squid) 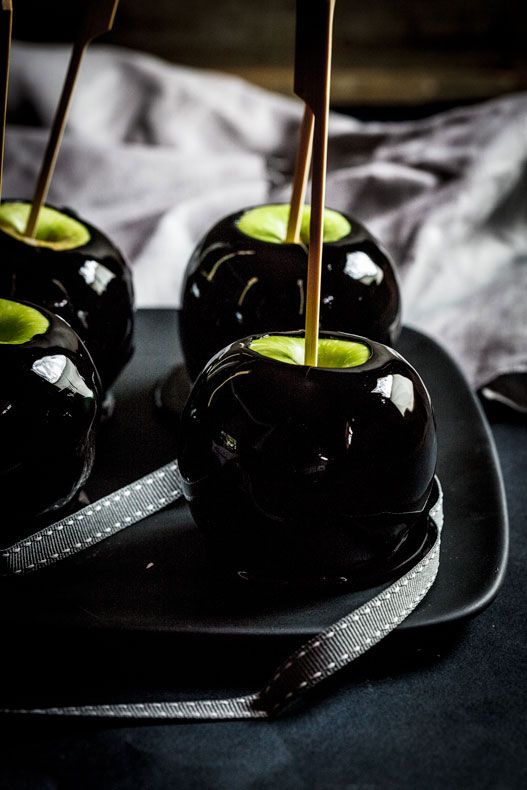