Things We Saw Today: Ellie, Riley, and Their Halloween Masks 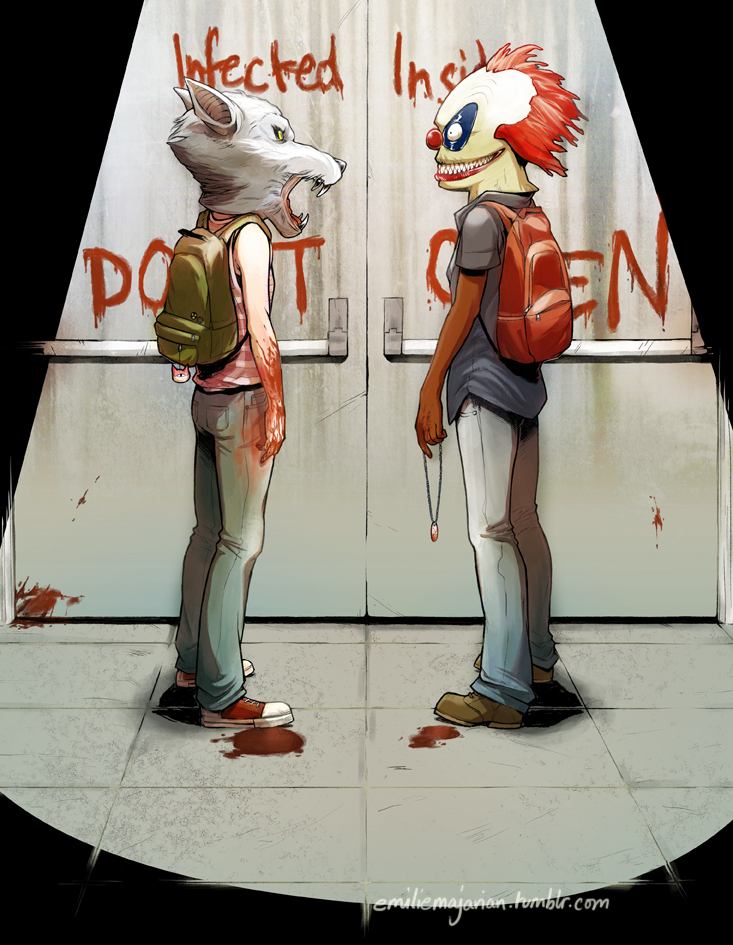 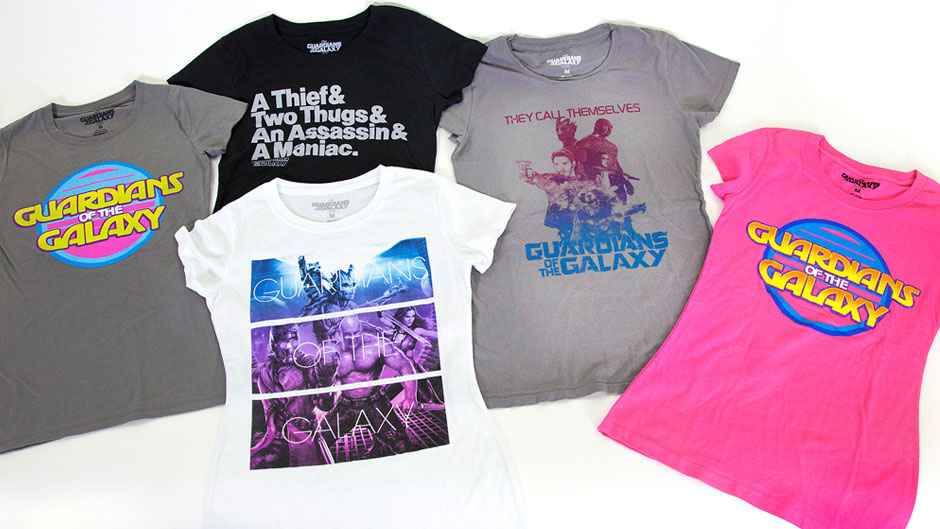 Marvel and JEM have teamed up to create a spiffy selection of Guardians of the Galaxy tees for ladies. You can find ’em at Kohl’s, Walmart, and JCPenney. (via Marvel) 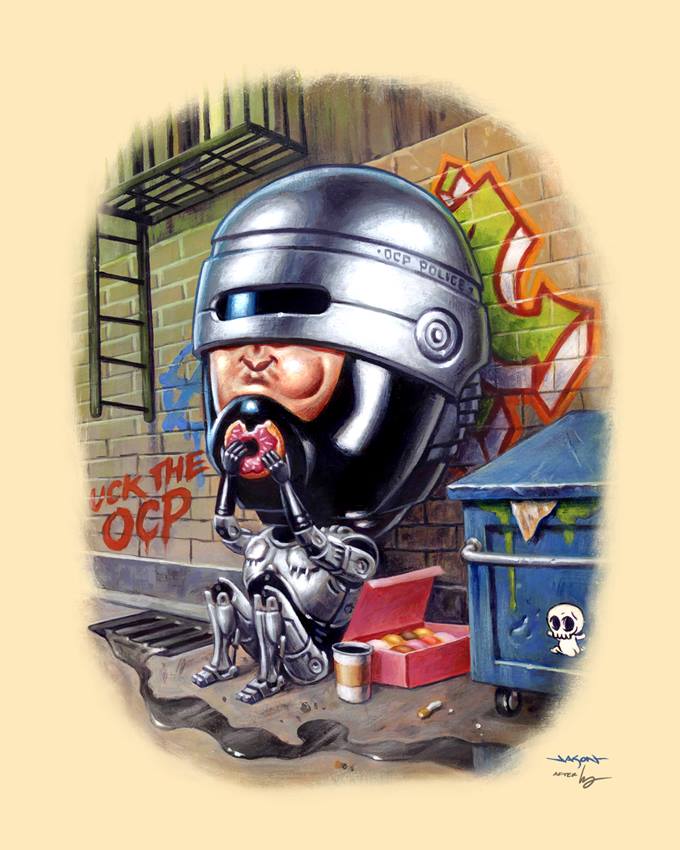 Even cyborgs need a break sometimes. By artist Mike Mitchell. (via Super Punch)