Things We Saw Today: Sith Elsa Is Not To Be Toyed With

Now where is Tauntaun Olaf? 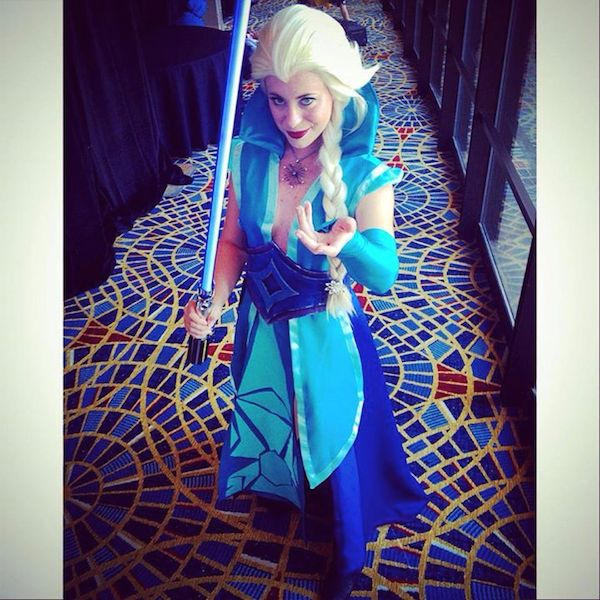 Some fantastic Sith Elsa cosplay by Amanda Dawn at this year’s Dragon Con. (via FashionablyGeek)

For your next Hedwig cosplay: Designer Rhoza Khamitova creates these beautiful scarfs that represent the wingspan of owls. (via Laughing Squid)

Family photo! A rare picture of Space Shuttle Endeavor and the International Space Station together, taken during Endeavor’s last trip in 2011. (via Laughing Squid)