Things We Saw Today: The Cutest Poster For Guardians of the Galaxy Yet

I'm taking you both back to my spaceship for some milk and cookies.

These are literally the cutest #GuardiansOfTheGalaxy posters EVER: http://t.co/fIximnXyqW#SDCCpic.twitter.com/Fc45I5vOUo

Mondo’s Guardians of the Galaxy Comic-Con exclusive posters are all awesome, but this one is aww-some. I just…I can’t. Check out Rocket and Groot’s individual posters over on MTV–they’ll all be for sale starting tomorrow at SDCC booth #835. 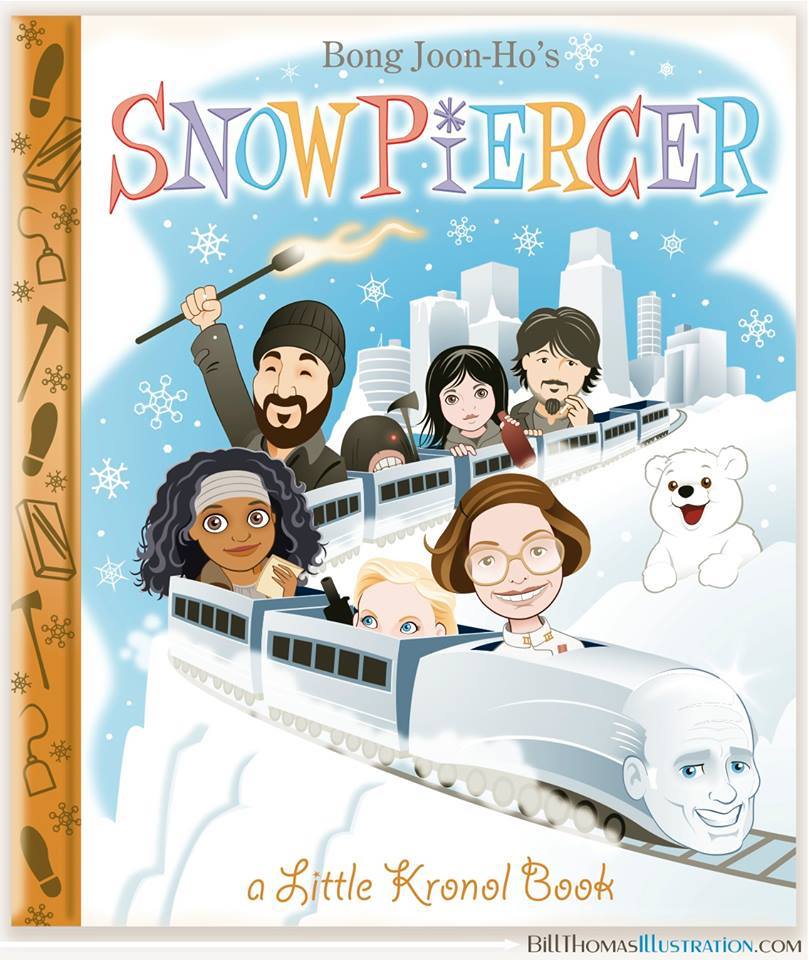 On the other side of the baby-movie-character coin, we’ve got this horrifying Snowpiercer picture book by Bill Thomas. Those eyes. Not even Chris Evans escapes unscathed. 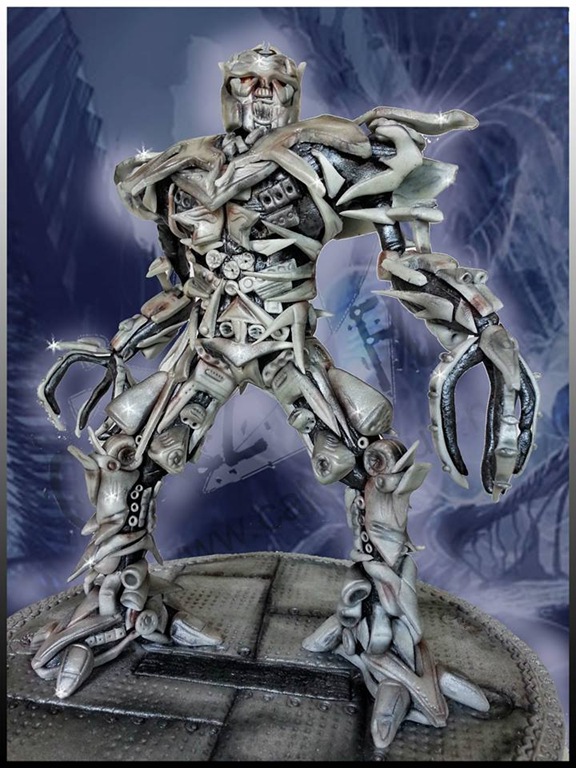 Bakery Cakez ‘n’ Hun built this enormous Megatron topper to turn any baked good into a Decepticake. Everything I touch is food for my hunger! (via Nerdalicious)