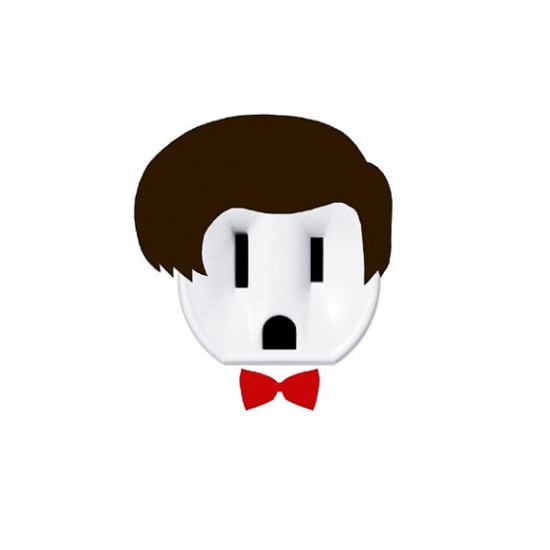 I think I need this decal on every single one of my outlets. (via ElectricStickerCo on Etsy) 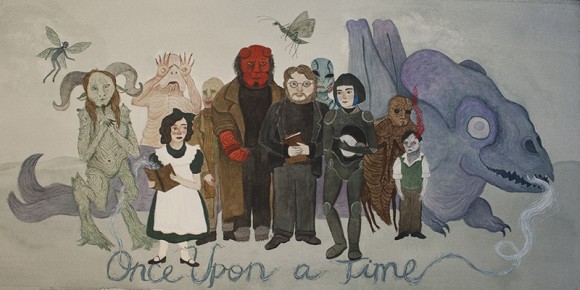 Guillermo del Toro himself commissioned this lovely piece including many of his characters from artist Jessica Bartram. 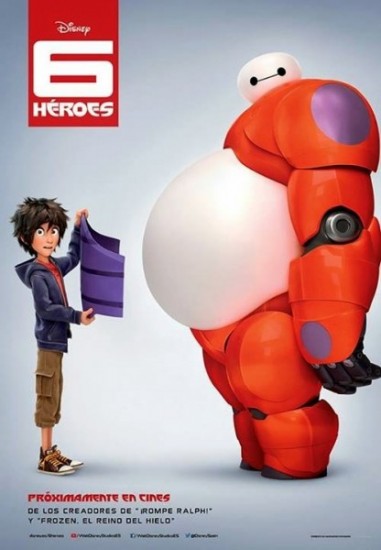 A new poster for Big Hero 6. Collider has one more.